Almost all residents living around the Paris Garden square had opposed the planning application which came from the nearby Colombo Street Centre. 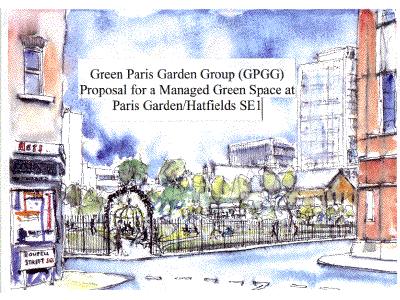 Objectors formed The Green Paris Garden Group to present an alternative plan for a managed garden. 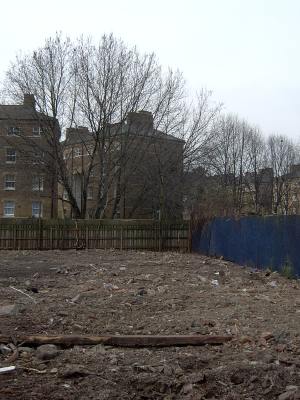 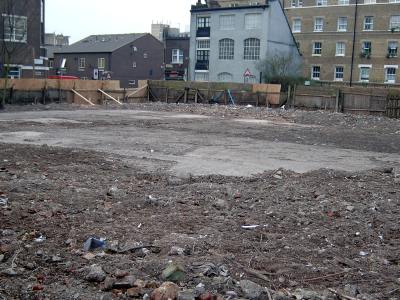 The land, once occupied by the single storey New Musical Express buildings, has recently been cleared by owners Southwark Council leading to concern about the bird life.

After the decision surprise was expressed by residents over the support for the scheme from Cllr Catriona Moore. Several residents claimed that most supporters of the football plan live in Lambeth's Bishops Ward rather than Cllr Moore's Cathedrals Ward. 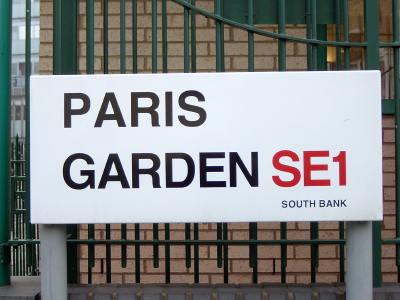 Other residents have expressed a wish to enter into a dialogue with Colombo Street and Southwark Council to ensure that some green element is included in the final layout around the Hatfields and Meymott Street boundary.

• Paris Garden was known to William Shakespeare who mentioned it in his play Henry VIII.