Environment secretary Hilary Benn and Bill Bryson, president of the Campaign to Protect Rural England, met street cleaners on the South Bank on Tuesday morning ahead of a summit to tackle the blight of litter. 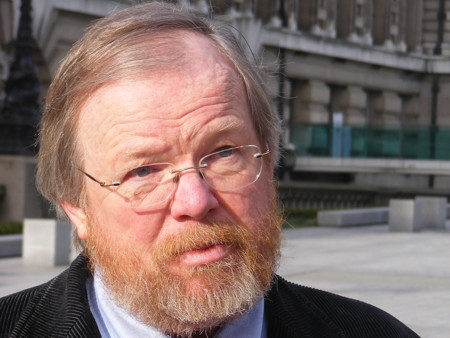 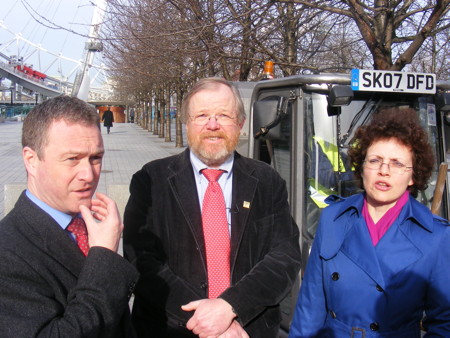 The minister and the best-selling author met Lambeth Council street cleaners in Belvedere Road, close to the London Eye on the South Bank.

They were joined by Lambeth Council leader Steve Reed and Cllr Sally Prentice, the borough's cabinet member for environment.

Later in the day, major brands from the fast food, fizzy drinks and chewing gum industries are coming together for the first time with Keep Britain Tidy, government representatives, local authorities, land managers and campaign groups.

McDonalds, Coca-Cola and Wrigleys are among firms forming the partnership with authorities to stamp out litter.

Bill Bryson is president of the Campaign to Protect Rural England which has its offices in Southwark Street.