You may have always wondered where the names such as Southwark, Marshalsea, Roupell, or Bear Gardens originated as street names. 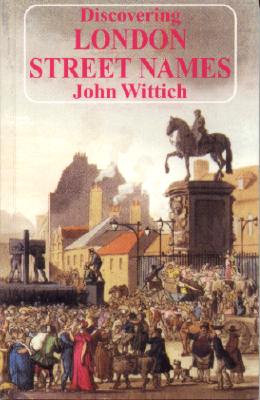 Wittich's fascinating explanations and refrences are superbly detailed. Some street names that would seem straightfoward-looking may turn out to be a surprise. The reader can take a stroll down the lanes or alleys of Saxon times and relive the history of their area.

From the SE1 area, Wittich gives an enthralling account of the origin of Marshalsea Road, which was named after the prison in which Charles Dickens's father was housed, Marshalsea Prison.

This book is both entertaining and educational. Any SE1 or London resident alike should own a copy of this walk down the streets of times passed.

Buy the book now from Amazon.co.uk