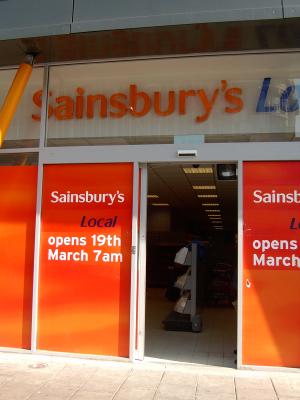 The date has been brought forward with the doors of Sainsbury's Local now opening at 7am on Wednesday 19 March. The launch details had been uncertain until recently but over the weekend the hoarding has come down and staff are filling shelves.

Last week Marks and Spencer confirmed that it is opening a Simply Food store across the road on Waterloo Station concourse next month.

Sainsbury's is due to open a second Sainsbury's Local in Borough High Street in early summer. 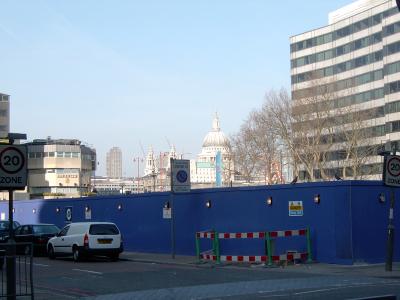 Meanwhile, Sainsbury's former headquarters site in Stamford Street has been cleared. The new building will include a Sainsbury's Central store on the corner of Stamford and Rennie Streets. The proposed opening date is December next year.