A long-planned boutique hotel in Blackfriars Road has received the go-ahead from Southwark Council. 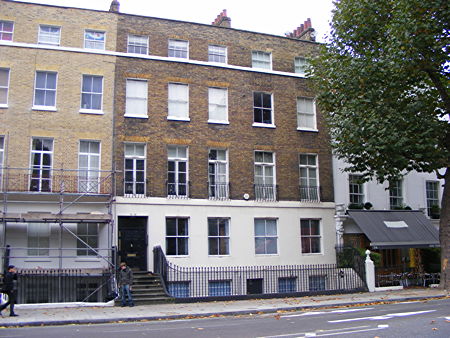 The development at 75 and 76 Blackfriars Road, next to Baltic restaurant, includes refurbishment of basement offices, conversion of ground and upper floors of the listed building to an hotel and the demolition of 1 Burrows Mews at the back for a new three storey building.

A number of objectors highlighted the loss of residential accommodation and questioned the need for another hotel.

Neighbour Anne Critchley, appearing before Borough & Bankside Community Council on Monday evening, said that the development would increase noise and pollution at an exceptionally busy corner.

In the event of the application being successful she called for strict working hours to be enforced during construction work.

Applicant Inder Sood said that the ten-room hotel would enhance the listed building.

Cllr Adele Morris pressed for details of breakfast food delivery arrangements mentioned by Mr Sood since early morning vehicle movements at other local hotels were a constant source of complaints to her from residents.

Whilst members also questioned the need for another hotel it was pointed out that a planning inspector had said that the number of hotels was not a problem and already granted listed building consent for demolition of the mews building on appeal.

The application was passed on the casting vote of chair David Noakes.

Conditions attached include obscure glazing and a ban on any outdoor sitting area on the roof to protect occupiers of adjoining buildings from being overlooked.

The community council was meeeting as the planning authority at Ability Media Centre in Southwark Bridge Road.