Dr Andrew Harris has been appointed as the new coroner based at Southwark Coroners Court in Tennis Street. 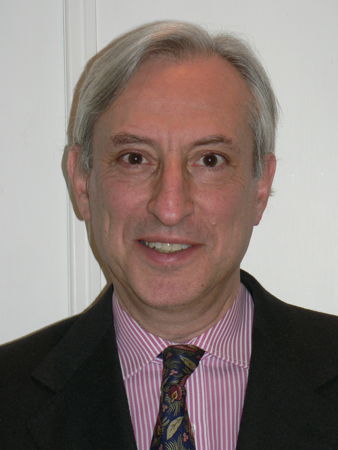 59-year-old Dr Harris is dually qualified in medicine and law and has lived in Southwark for 27 years.

He began his professional life as a doctor, training at Trinity College, Cambridge and St Thomas' Medical School where he won numerous prizes.

He practised locally as a paediatrician and then became a local GP, building up a leading teaching practice before being appointed medical director of a local health authority. He went on to hold a series of senior NHS roles.

His career in law began in 1998 when he gained an LLB, going on to be awarded an LLM in 2002 in public law receiving a distinction for his dissertation.

He was called to the Bar at the Middle Temple and started to practice as a consulting solicitor. An accredited mediator he opened a small legal research and governance consultancy, ADR Harris Ltd, which also trained in ethical decision making.

"I am deeply honoured and thrilled to be holder of a coronial office, which was established just after the Norman Conquest, predating that of the Lord Chancellor, who has appointed me, on the advice of the local councils," says Dr Harris.

"The Coroner in Southwark has an illustrious history: I follow in the footsteps of a charismatic GP and champion of people, Sir Montague Levine; a brilliant criminal lawyer and expert in coronial law, Mrs Selena Lynch; and a beacon of humanity, the solicitor and deacon, Mr John Sampson, whose tragic premature death has led to this appointment.

"These role models are a great inspiration to me in leading the local service that determines causes of death, allays rumours and suspicion, draws attention to circumstances to prevent further deaths, advances knowledge and preserves the legal interests of family and those close to the deceased."

The last person to hold both offices ceased to do so in 1932, after the right to appoint the Southwark coroner was transferred to the London County Council.