Controversial plans to open a branch of Papa John's Pizza in Tower Bridge Road have been rejected by Bermondsey Community Council. 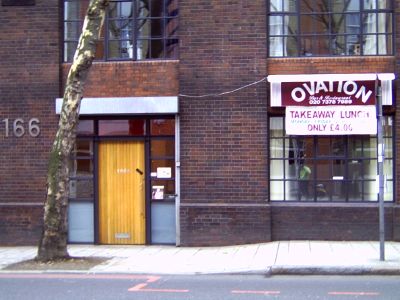 Last Thursday councillors voted 3-1 against the granting of planning permission for the takeaway in the premises next door to the former the Ovation African restaurant.

Bermondsey Community Council decided that the new takeaway would be detrimental to the amenity of nearby residential occupiers due to increased noise and disturbance from delivery vehicles and customers.

Southwark Council's planning department received 18 objections from local residents mostly concerned about noise, litter and vermin. One objector said that the arrival of a "downmarket pizza establishment" would rapidly lead to "the deterioration of the area".

Since it was founded by John Schnatter in the mid-1980s the Papa John's Pizza empire has expanded to more than 3,000 stores around the world – though, as yet, there are no branches in SE1.