Around 75 firefighters tackled a blaze at Salamanca Tower in Lambeth during the early hours of Friday morning. 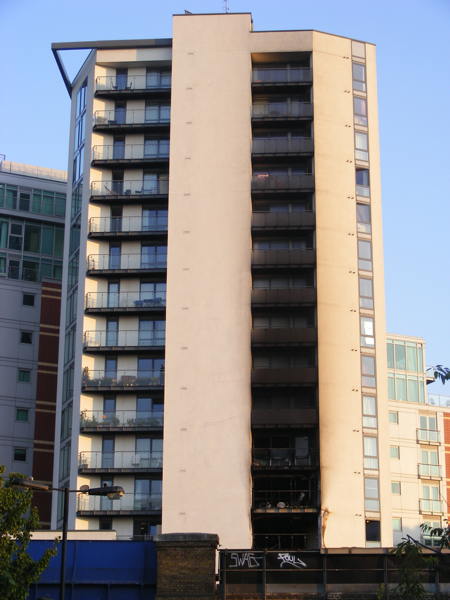 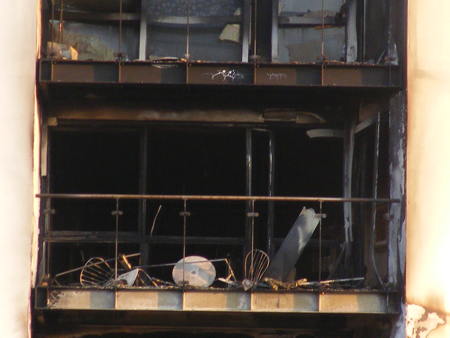 Ten fire engines, five fire rescue units and around 75 firefighters were called to a fire at the 17 storey block of flats on Salamanca Place near Albert Embankment.

The fire brigade was called at 2.53am and the fire was under control by 4.45am.

"Firefighters have rescued nine people externally from the third and fourth floors via our ladders and a further 10 people were led to safety via internal staircases by fire crews wearing breathing apparatus," says station manager Matt Burrows.

Some of the evacuated residents took shelter in the nearby Park Plaza Riverbank hotel.

The London Ambulance Service sent six crews to the scene as well as two hazardous area response teams and other staff.

The London Fire Brigade says that the cause of the fire is under investigation.

The British Red Cross also dispatched a team to the scene of the fire.

Salamanca Tower was built three years ago by Berkeley Homes.