There were no reports of major overnight incidents in Lambeth and Southwark on Wednesday morning despite much apprehension tweleve hours earlier. 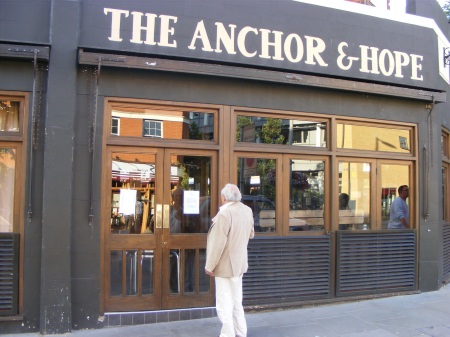 The Anchor & Hope on Tuesday evening 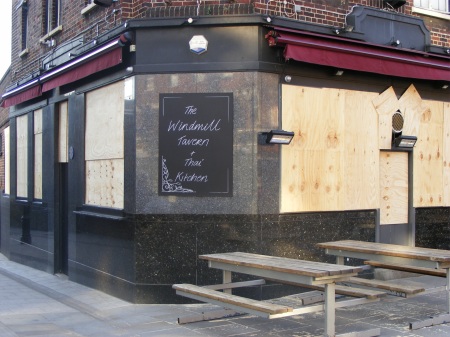 The Windmill on Tuesday evening 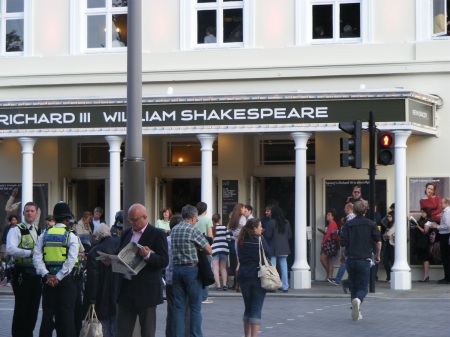 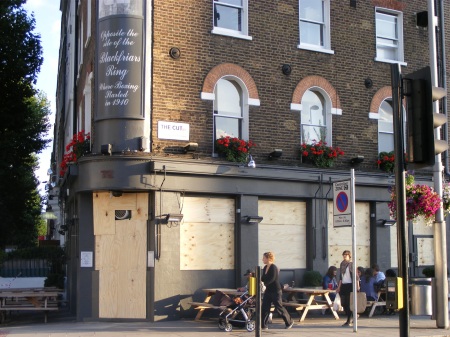 The Ring on Tuesday evening 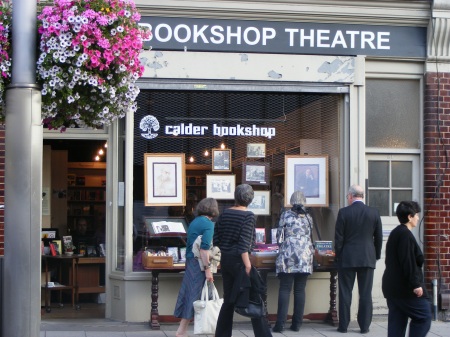 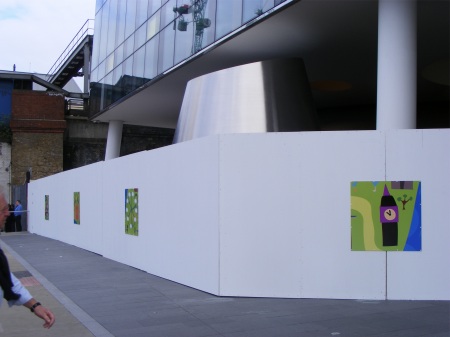 On Tuesday evening its three pubs were closed. The Anchor & Hope closed "for our staff's and customers' safety" and the other two were boarded up. The shops had shut early as in nearby Lower Marsh but the two theatres, The Old Vic and The Young Vic, remained lit up and crowded.

The Calder bookshop was open with books outside and Tas had outdoor diners enjoying the setting sun.

At 7pm there was a police car in Short Street and several police officers in Emma Cons Gardens.

In nearby Nelson Square residents got together to enjoy Pimms and strawberries and cream.

Traffic on the main roads was much reduced even for an August evening as people appeared to have heeded calls to stay at home. Earlier some shopkeepers had argued that there would be few customers to serve if shops did remain open.

The only feeling of embattlement was at the Southwark Station end of the street where The Ring was boarded up and across the junction a team was replacing the temporary hoarding around Palestra with a semi-permanent fence.

Commuters left the station on Wedesday morning to find the new fence painted and decorated with paintings.