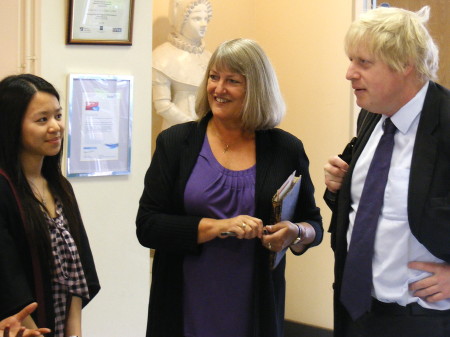 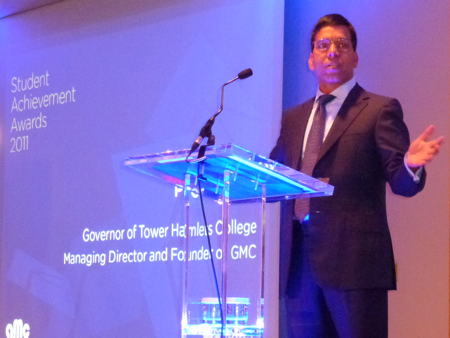 Under Dr Bishop's leadership the Church of England girls' school, which is associated with Southwark Cathedral, has consistently achieved strong academic results and outstanding inspection reports.

Dr Bishop is also currently serving as executive headteacher of St Michael and All Angels Academy in Camberwell and is co-director of the Southwark Schools' Learning Partnership.

Philanthropist Theresa Sackler, after whom the Sackler Studios at Shakespeare's Globe are named, becomes a dame in recognition of her services to the arts.

Professor Tak Lee, of the asthma research centre at Guy's Hospital, is awarded the CBE for his research into asthma and allergies.

Local resident Prem Goyal receives an OBE for services to to economy and promoting charitable giving. Causes supported by Mr Goyal include the Tayo Situ Foundation which was established in memory of the late Mayor of Southwark. He is also a trustee of Rotherhithe-based Time and Talents and a leading supporter of the local Labour Party.

Last month Mr Goyal met the Queen during her visit to South London when he represented Southwark at a Diamond Jubilee lunch in Merton.

The same honour is awarded to Professor Jeffrey Weeks, research professor of sociology at LSBU and a leading authority on sexuality and gender. The university's Weeks Centre for Social and Policy Research is named after him.

Melinda Edwards, consultant clinical psychologist at the Evelina Children's Hospital, is awarded the MBE for services to children with chronic and life-threatening medical conditions.