The Swiss Fan Zone has opened in the courtyard behind Southwark Cathedral as the country's London social centre during the Paralympic Games. 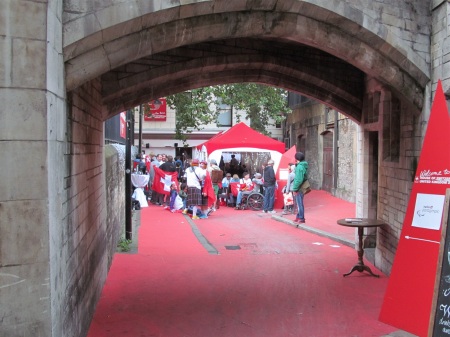 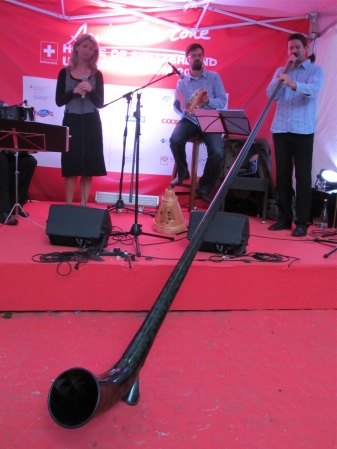 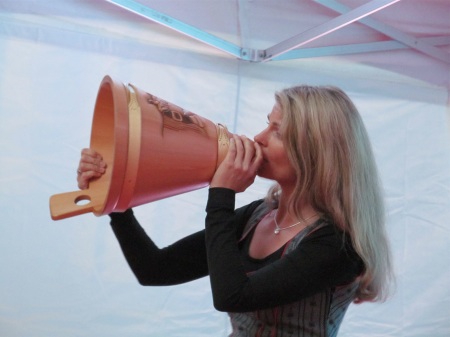 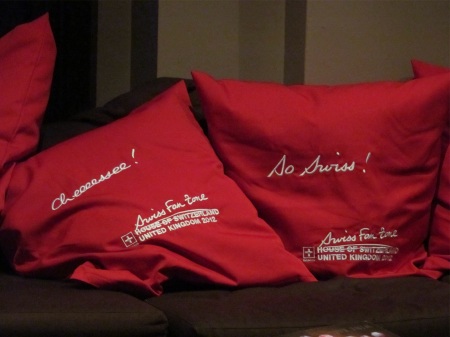 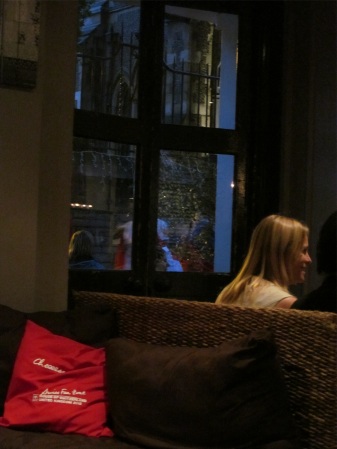 The 'Swiss Village' spirit found in Cathedral Square during the Olympic Games is now transferred to La Cave restaurant.

On Thursday President Eveline Widmer-Schlumpf and Swiss ambassador Anton Thalmann hosted a reception for the athletes in nearby Glaziers Hall before officially opening the hospitality area.

"It was important to me that after the Olympic Games I also represent Switzerland at the opening of the Paralympics," said President Eveline Widmer-Schlumpf.

The cultural programme started in the evening with an open air concert of Swiss folk music by Alphorn.

On Sunday there will be jazz at lunchtime and a red 'kid's corner' for face painting, crafts and colouring-in. Admission to the Swiss Fan Zone is free.

Southwark Cathedral is remaining open during the Paralympics until 8.30pm when there is a fifteen minute plainsong service of compline.