The Dockhead Choir of young people from Bermondsey which won international acclaim for its part in the Olympics opening ceremony sang at a special Mass in St George's Cathedral on Saturday. 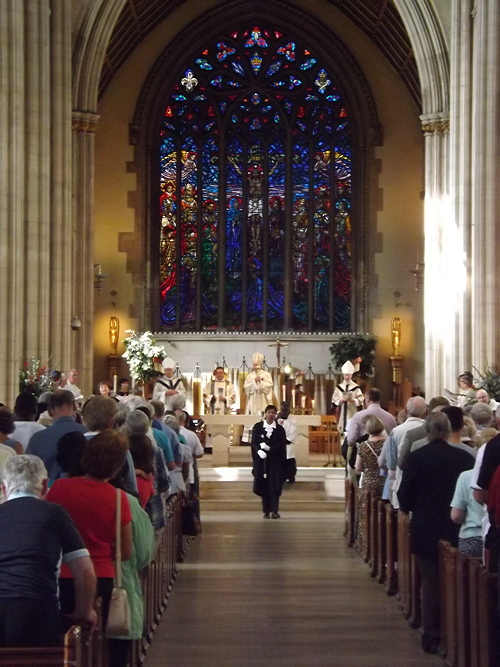 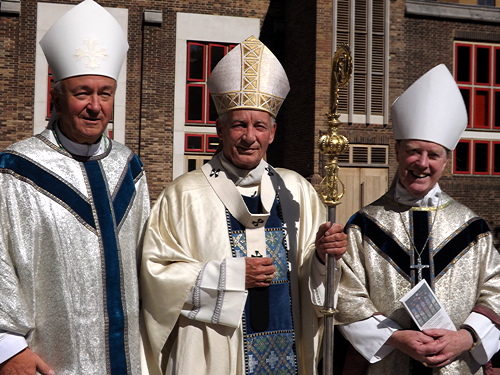 The Archbishop of Southwark, Most Revd Peter Smith, was the principal celebrant of the thanksgiving Mass for the Paralympic Games. Concelebrants included the Archbishop of Westminster, Most Revd Vincent Nichols, and the Bishop of Brentwood Thomas McMahon.

Between them the three bishops represent the Roman Catholic dioceses that cover Greater London.

In his homily Archbishop Smith praised the "inspiring" competitors at the games and the selfless volunteers who had made the event possible.

"Overall, my impression was that the games radiated generosity, goodness and achievement; a vision of the values and attitudes that can build up and renew society at large – a society in which everyone is welcome, everyone is respected whatever their abilities and disabilities and everybody has a real hope and aspiration of living a more fulfilled life," he said.

The Archbishop also paid tribute to the Dockhead Choir, made up of young people from churches in Bermondsey and Forest Hill, which came to national and international prominence for its part in the Opening ceremony of the Olympic Games.

Music at the Mass was directed by Canon Alan McLean, parish priest of the Church of the Most Holy Trinity, Dockhead.

The congregation included representatives of several national Paralympic committees as well as Gamesmakers and others who have played a role in the summer's sporting events in London.