Sir Ian McKellen and Tony Robinson were among the guests at the British Museum on Thursday morning to celebrate the news that the Rose Theatre Trust has been awarded a development grant by the Heritage Lottery Fund. 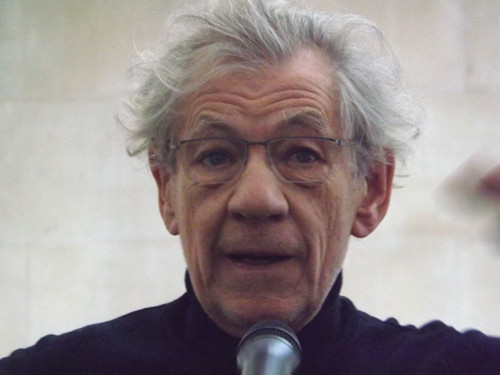 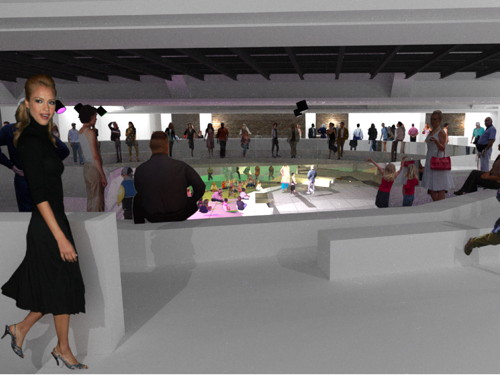 In July this year the trust launched its Rose Revealed project to excavate the remaining portion of the Elizabethan playhouse which was not uncovered during the original 1989 dig and to create a permanent education and performance space.

The initial grant from the Heritage Lottery Fund will enable the trust to submit a detailed application for substantive funding in due course.

"We are delighted with the news – now we can draw up detailed plans for carrying out further archaeological work on the unexplored third of the site, where a feature could be the base of an external stair turret; plan new site conservation measures; work on a public participation programme; and develop the architectural and design schemes needed to provide a sustainable future for the Rose as an historic monument for visitors, and as a performance venue," said Harvey Sheldon, chair of the Rose Theatre Trust.

"Plays by Marlowe, Shakespeare, Jonson and Kyd were staged at the Rose Theatre between 1587 and 1603, so it is of international importance because of its association with these ground-breaking playwrights and their contributions to language and drama."

If the trust's fundraising is successful, work could begin during 2014 – the 450th anniversary of the birth of William Shakespeare.

Tony Robinson said: "The bad news about the Rose is that the excavated remains may have deteriorated so much that they run the risk of being irreparable.

"The good news is that the unexcavated part could well be a treasure trove of vital information about the design of the original theatre, with important Tudor artefacts to match."

• British Museum director Neil MacGregor will give a lecture based on his book Shakespeare's Restless World at Southwark Cathedral next month.