Tate Modern's turbine hall was filled with dozens of paper boats made from banknotes, maps and rail tickets this weekend as part of the Hyperlink festival. 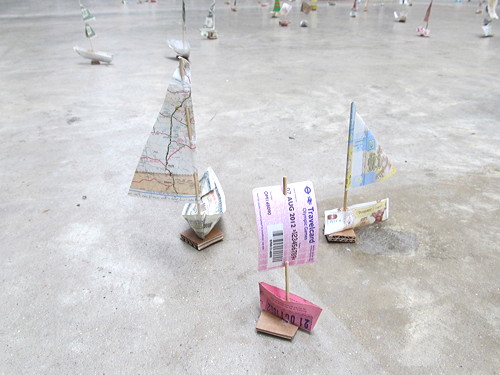 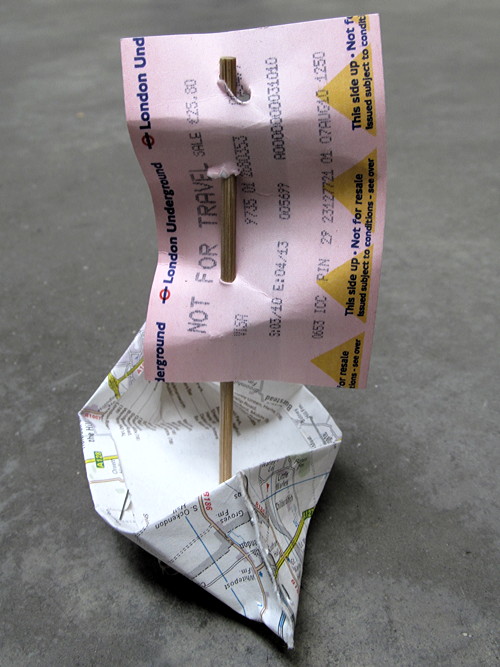 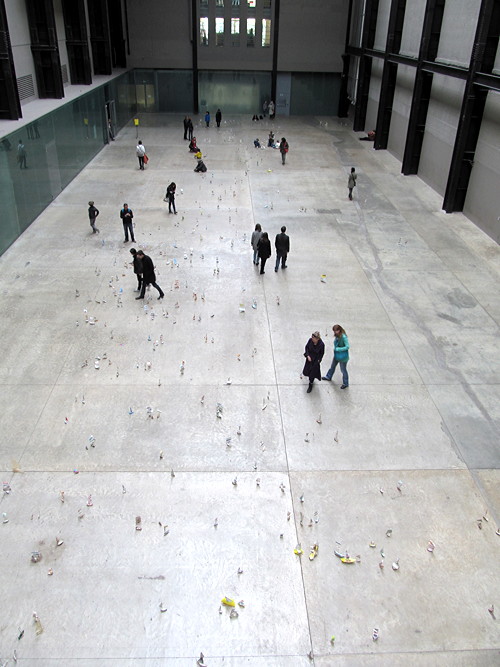 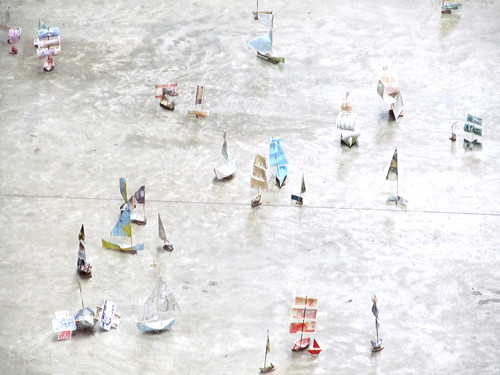 Visitors were invited to add their own boats to Susan Stockwell's Sail Away installation in the turbine hall.

Hyperlink is a three-day festival of installations, performances and workshops by visual artists, designers, gastronomists and musicians developed and produced by and for young people.

The festival was curated by Tate Collective London, a group of young creatives aged 15 to 25 who produce a programme for young audiences at Tate Modern and Tate Britain.

The line-up included performances by Akala, George the Poet, Sway and Kano.

Hyperlink is the first in a series of national festivals being developed as part of Circuit, a new national youth network for the visual arts.