A flower bed in the form of a Norwegian flag has been planted near Lambeth Pier in Lambeth Palace Road. 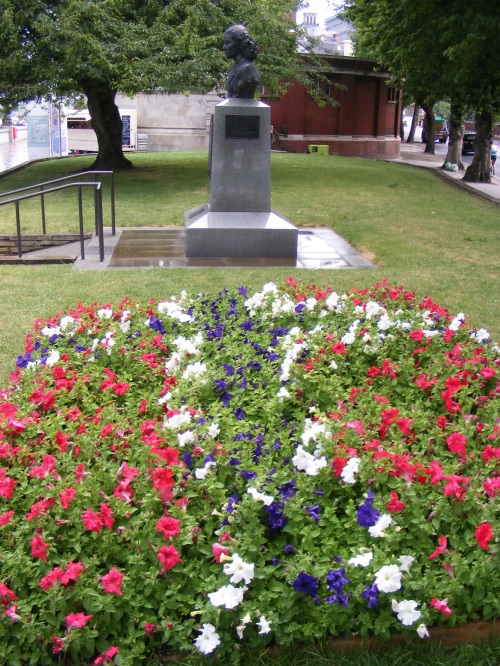 Norwegian flag alongside the SOE monument 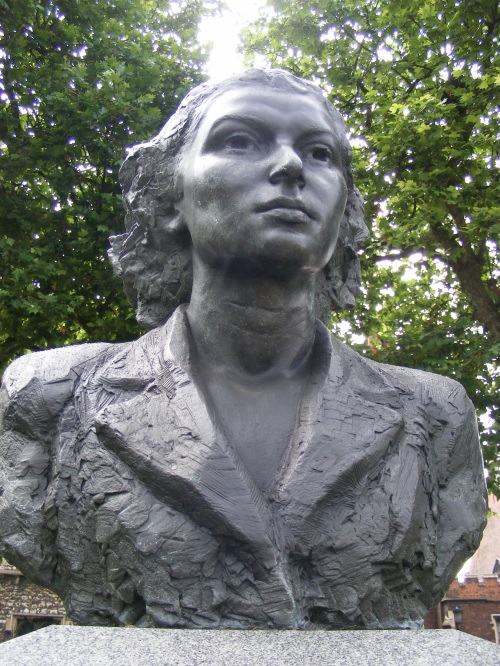 The Norwegian flag, planted alongside the Special Operations Executive Monument, marks the 70th Anniversary of Norway's SOE operation at Vemork in 1943 during the Second World War.

It is the first time Lambeth Council has created a flower bed in the form of a flag other than the Union Jack.

"It is a great honour for Norway that Lambeth Council has decided to create this flower bed by the SOE monument," said Norwegian ambassador Kim Traavik.

Mayor of Lambeth Cllr Mark Bennett said: "The flag is a symbol of our appreciation and friendship, and we look forward to maintaining our close ties in the future."

The memorial depicts SOE agent Violette Szabo who grew up in Lambeth.