A new image showing what the SE1 skyline could look like in ten years' time has been produced by property services firm CBRE. 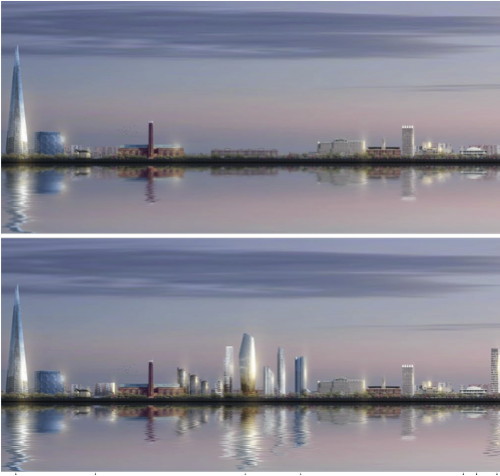 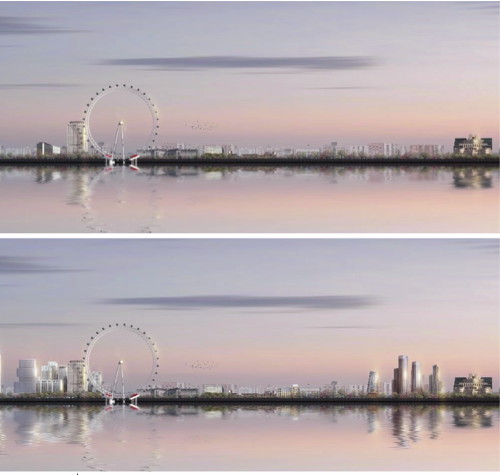 The montage shows many of the developments planned along the riverside in the next decade, including clusters of high-rise buildings around Blackfriars Road, Waterloo and Albert Embankment.

"London's south bank is arguably one of the most exciting property stories this decade," said Lisa Hollands, managing director of CBRE Residential.

"The limited supply in traditionally prime locations, along with a plethora of style, scale and price points has allowed this formerly under-utilised region to enjoy a record growth both in property values and population.

"Since 2008, the average price for a new-build apartment has risen by 160 per cent, from Ł500 per sq ft to Ł1,300 per sq ft. This record increase is also reflected in those properties in the heart of the south bank, between London Bridge and Waterloo which regularly achieve over Ł1,800 per sq ft."

CBRE says that in the past six years there have been Ł2.3 billion of development deals on the south bank between Battersea and Tower Bridge, representing 10 per cent of the whole central London market.