The mother of the man murdered in Borough High Street on Friday night has appealed for anyone with information about her son's death to come forward. 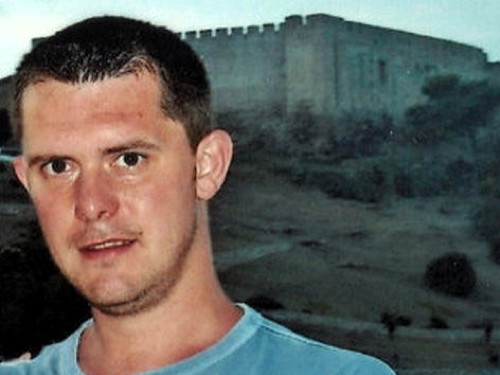 Jean Foster, the mother of 34-year-old Chris Foster, issued a statement on behalf of the whole family: "Chris was a devoted dad, a single parent juggling work, childcare and parenthood.

"This was a senseless unprovoked attack and the family feel robbed of a good son and brother.

"Our family are paying the price for someone else's actions, whilst they are still walking around.

"Chris will be forever missed.

"We ask that if you know any information please come forward.

"We can't bring Chris back but hopefully we will get justice for his daughter Christina who, at four years of age, cannot understand why Daddy has left her.

"Thank you to everyone who tried to save Chris's life, witnesses who have come forward and those supporting us as we try to get through this ordeal."

This Friday night detectives will return to the scene of the murder a week on.

They will be handing out appeal leaflets in the hope of tracing further witnesses and more information.

The police believe that Mr Foster was stabbed while having a cigarette with a male friend in an alleyway outside St Christopher's Inn before 11.45pm last Friday.

DCI John Sandlin said: "At this stage of our investigation, we believe this to be a case of mistaken identity.

"Mr Foster was stabbed as he stood halfway down the alleyway with his back to the suspects.

"Five of the suspects then carried on down the alley and were involved in an separate altercation with another male, who managed to get away, and this male's friend. The male friend received a hand injury but did not require hospital treatment.

"I would ask anyone with information about the suspects or any witnesses to please come forward."

Police say that five of the suspects made off south down Borough High Street and tried to get into Belushi's bar. They then turned left and ran down Mermaid Court.

Officers believe that the remaining two suspects made off separately.