One of Blackfriars Road's most distinctive buildings has been granted listed status by the Department for Culture, Media and Sport. 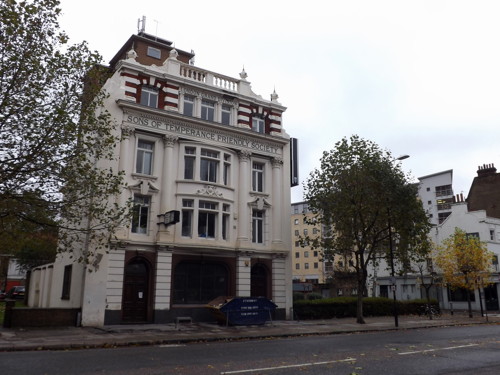 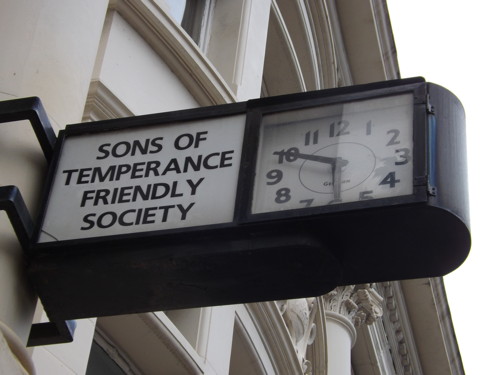 The former headquarters of the Sons of Temperance Friendly Society was built in 1909-10 to a design by Arthur Charles Russell.

The Order of the Sons of Temperance originated in New York in 1842 as a teetotalist friendly society with the dual aims of sustaining its members in an alcohol-free way of life and providing them with financial stability.

The Sons of Temperance sold the building in 2011 for £1.17 million and have now relocated to Hampshire.

The building is now occupied by Gardner Stewart Architects who have recently moved their offices from Long Lane.

Local resident Anne Critchley applied to English Heritage – which advises the Government on listed buildings – to protect the Edwardian building because of the many large-scale developments currently proposed in the area.

The entry on the National Heritage List describes the building as "an eye-catching piece of Edwardian street architecture that evokes the design of contemporary pubs and banks".

It has been listed at grade II for its historic interest as "the purpose-built headquarters of a large international temperance association and affiliation of friendly societies".

"I'm thrilled because it was a lot of hard work and we had to wait a long time for a decision," said Anne Critchley.

"It's something we need in our community as we are under siege from developers.

"We are losing so much of our heritage and this decision seems like a light in the darkness.

"I hope it will encourage others to make sure we hold on to what we have."

The Sons of Temperance building is one of two buildings in Southwark to be given listed status this year – the other is Metro Central Heights at Elephant & Castle.