A thief who used a newspaper and his coat to shield his actions as he stole women's handbags from a busy railway station pub has been jailed. 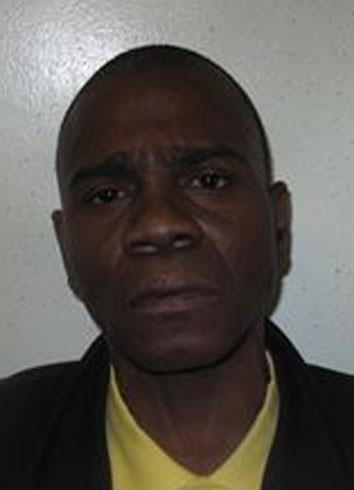 He was sentenced to a total of two years in prison after pleading guilty to two counts of theft, both of which took place at Victoria Station in March and April 2013.

Both thefts took place in the Iron Duke pub, the first on Wednesday 13 March.

The court heard that the victim, a 70-year-old woman from Dublin, was sitting at a table on the first floor of the pub with her husband, having placed her handbag over the back of her seat. When she came to leave, she discovered the bag was missing.

While the woman was distracted, Morris used a newspaper and his jacket to disguise his actions while he stole her bag, after sitting in a chair directly behind her.

The bag and its contents, including a purse, cash and mobile phone were worth a total of Ł500.

On Thursday 11 April Morris repeated the same tactics between 7.40pm and 9pm when he sat behind a 28-year-old woman from Kensington on the ground floor and stole her bag, valued at Ł1,500 including a tablet, cash and bank cards.

British Transport Police officers investigating the crimes subsequently recognised Morris as the offender after viewing CCTV footage of both incidents, and he was arrested on 7 May 2013.

At court on Wednesday he was ordered to serve two years in prison, concurrent on both counts.

Following sentencing, Detective Constable Tony Steaman, who led the investigation, said: "Anthony Morris used the busy environment and the 'concealed hand' tactic to get close enough to his victims without them noticing in order to steal their items.

"His prison sentence sends a clear message that theft will not be tolerated and BTP will always look to investigate these crimes and prosecute those responsible.

"I hope it also serves as a reminder to people to keep an eye on their possessions at all times when using the rail network."