Transport for London is considering options for a high-rise development above the Bakerloo line tube sidings near St George's Circus. 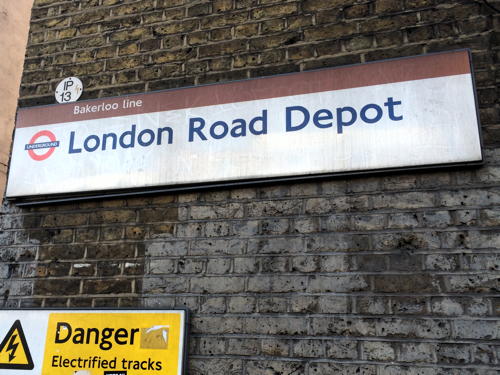 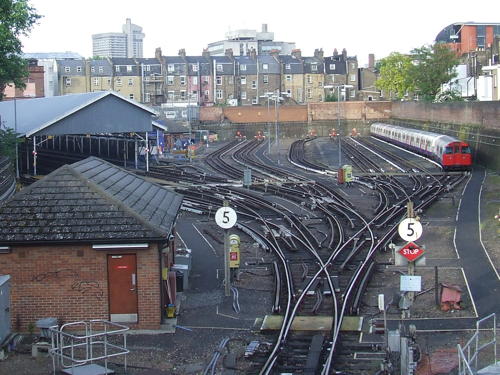 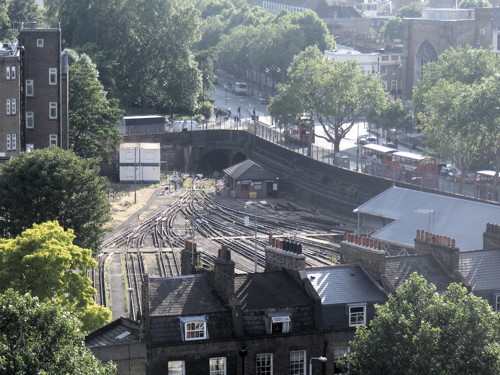 Transport for London's intentions for the site are revealed in the authority's correspondence with Southwark Council in relation to the draft Blackfriars Road supplementary planning document (SPD).

"The site represents an excellent opportunity to bring forward significant development in a sustainable urban location," says TfL's submission to the council which was made public this week.

"In addition, the site is situated in the prominent location of St George's Circus between Blackfriars Road and One the Elephant, thus any future development scheme on the site has the potential to provide a landmark building acting as a strategic gateway between these locations and the ability to contribute positively to the local character of the surrounding area."

TfL also notes that: "There are currently no plans to relocate the current Bakerloo operations therefore any form of development on the site can only be achieved with the construction of a decked structure.

"As experienced with similar schemes, this is a very complex structure that will need to take into account the current operational engineering constraints, as such significant abnormal costs will be experienced which will need to be borne by the scheme.

"A modest or low density scheme is considered to be an unviable solution and thus unrealistic for the site..."

The submission continues: "To ensure the development aspirations for the site can be realised and a viable scheme delivered, planning policy support is required for a tall structure at this location."

Any large-scale development is likely to be controversial due to the proximity of the site to the listed St George's Cathedral and a number of conservation areas.