Fire at Troia restaurant at County Hall on the South Bank

A police forensic team was searching the Troia restaurant in Belvedere Road on Friday after a fire broke out in the early hours of the morning. 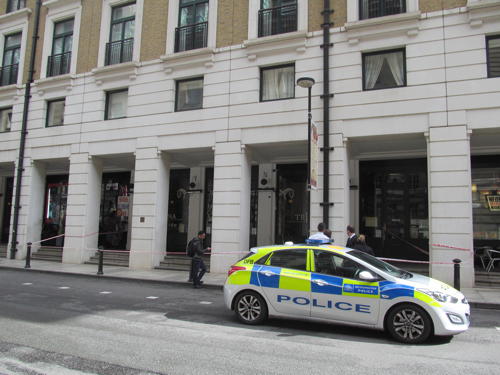 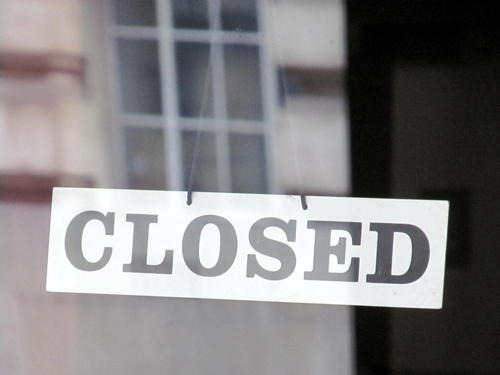 The London Fire Brigade was called at 3.24am and the blaze was under control by 4.46am on Friday.

"We arrived on the scene within minutes and crews immediately got to work to tackle the fire," said watch manager Kevin Eager from Lambeth Fire Station.

"Fortunately the sprinklers had gone off before we got there and really that's what saved the day.

"Crews did a great job and quickly tackled the remaining spots of fire."

Four fire engines and more than 20 firefighters from Lambeth and Soho fire stations were at the scene.

Ten people were evacuated from the flats above the restaurant. No injuries were reported.