Hotel guests, tourists, restaurant diners and office workers were evacuated from Western Europe's tallest building on Thursday morning after smoke was reported in the basement. 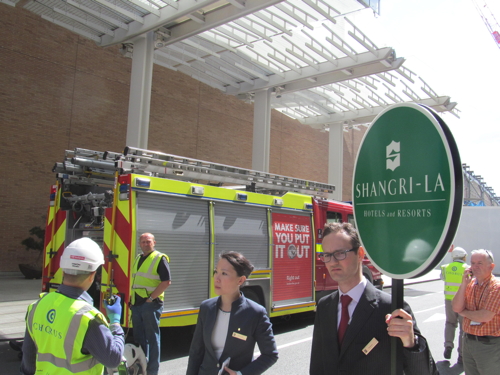 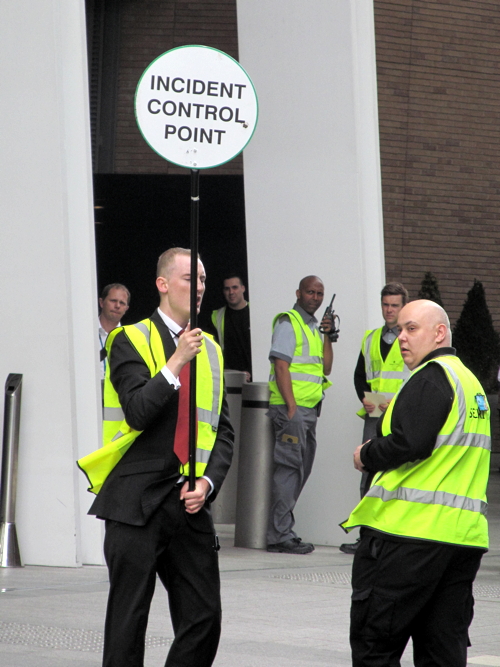 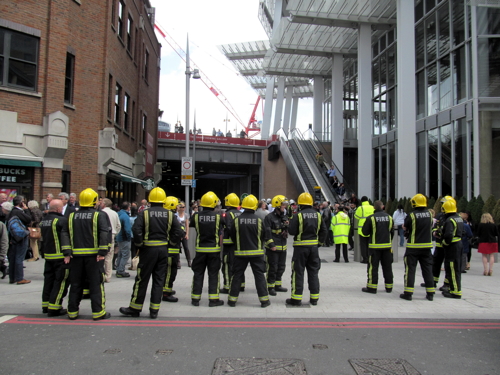 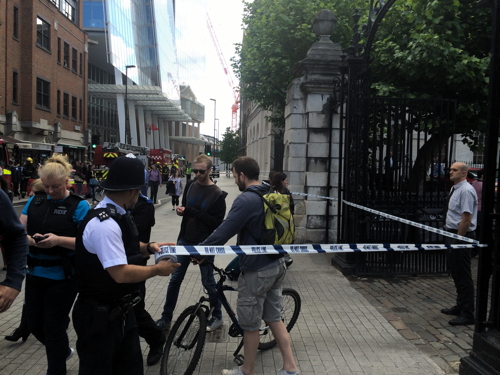 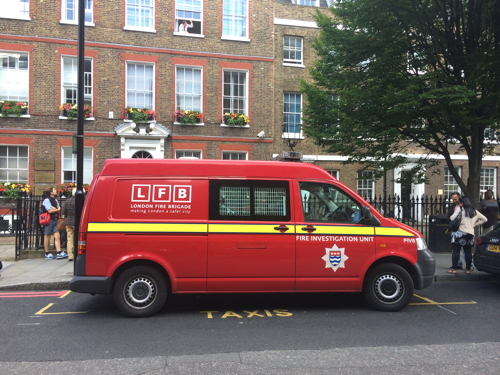 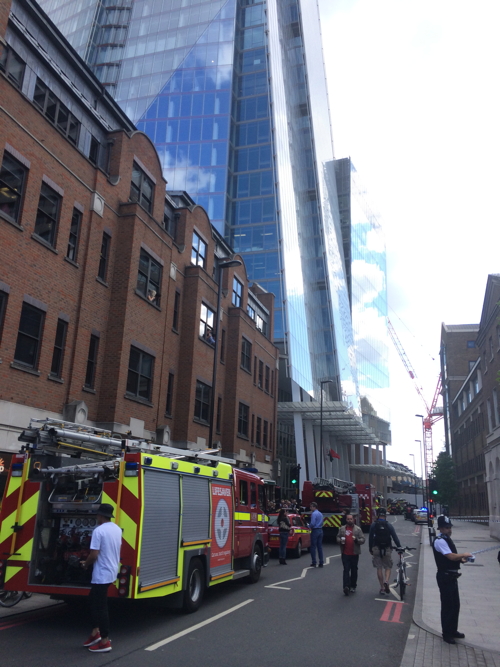 Firefighters from Dockhead, Lambeth, Old Kent Road, Soho, Shoreditch, and Whitechapel fire stations were sent to the scene, as well as a command unit from Barking.

Police from Southwark and Lambeth also attended the incident, along with the London Ambulance Service.

"As a precaution the building has been evacuated," said a fire brigade spokesman.

"It's thought around 900 people were in the building at the time of the incident. As of 11.45am, the smoke had begun to dissipate but crews continue to investigate what caused the smoke.

"No injuries have been reported."