Police will be on Albert Embankment this weekend appealing for information on an incident outside a nightclub last Sunday which led to the death of a man in hospital. 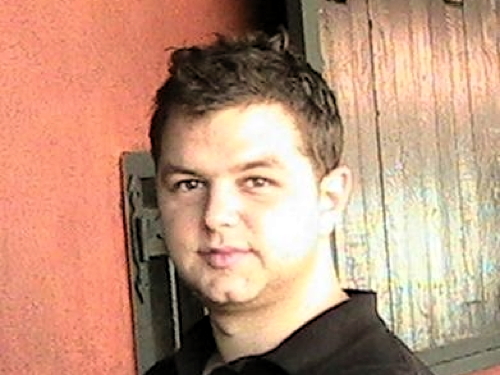 30-year-old Adam Hird from Epping died in hospital on Tuesday 17 June following an incident outside a bar in Vauxhall in the early hours of Sunday.

His death is being treated as suspicious.
Four men have been arrested in connection with the investigation and subsequently released on bail.

Detectives would like to hear from anyone who may have taken mobile phone footage around the time of the incident.

The police were called at around 3.20am on Sunday to reports of male being restrained by security staff at the entrance of the No 65 bar on Albert Embankment.

On arrival officers found a man who had collapsed. He was taken by the London Ambulance Service to a south London hospital where he died on Tuesday.

Anyone who witnessed the incident on Sunday morning is asked to call the incident room on 020 8721 4054. Officers believe that members of the public may have video footage that would assist the investigation.