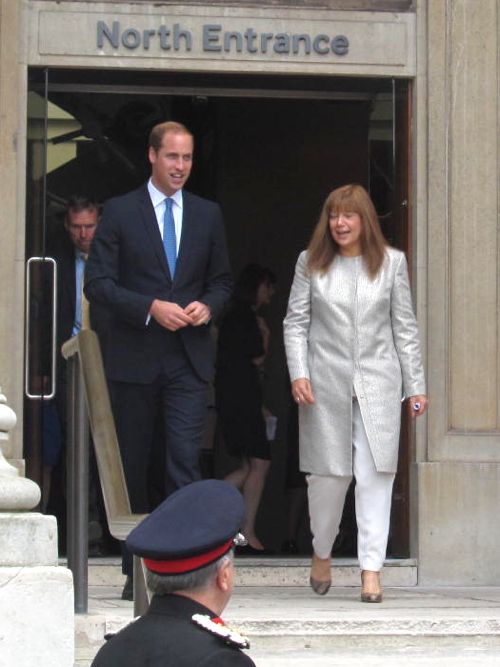 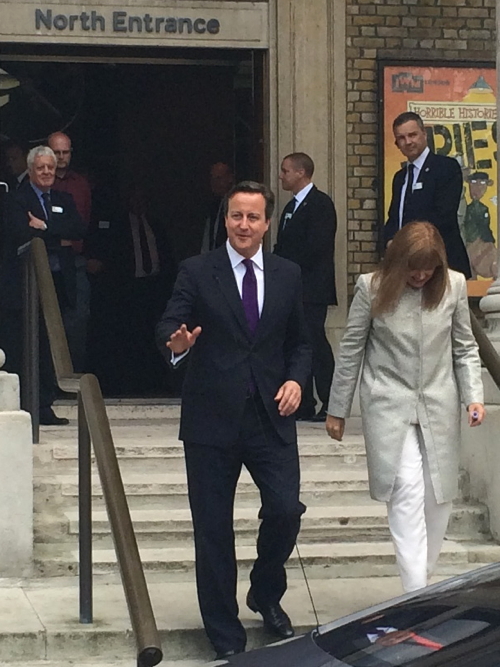 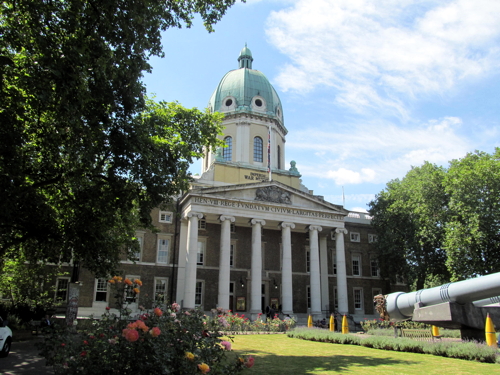 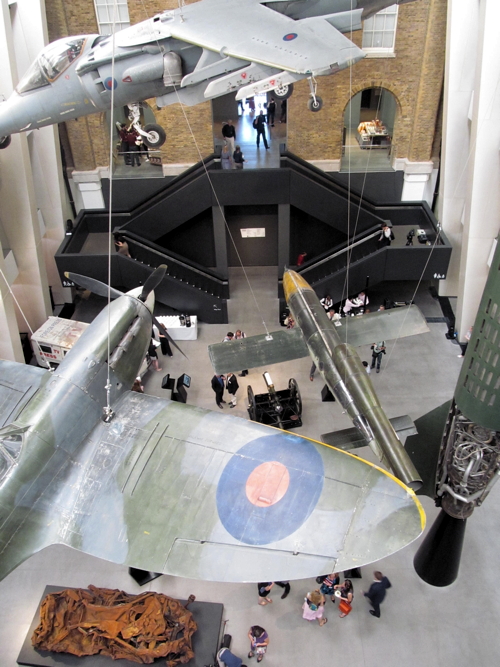 The expanded and reconfigured atrium has been designed by Foster & Partners 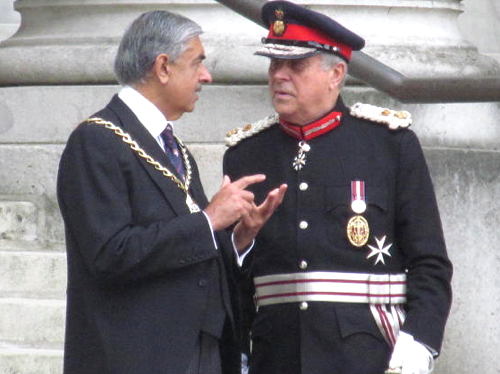 IWM London reopens to the public on Saturday morning having been closed since January. The museum was also shut for the first half of 2013.

On arrival the prince was greeted by the Lord Lieutenant of Greater London Sir David Brewer and the Mayor of Southwark Cllr Sunil Chopra.

Cllr Chopra said: "The Imperial War Museum has always been an important landmark for Southwark and I am delighted to have been invited today to celebrate the re-opening and its' fantastic refurbishment.

"Telling people the stories of World War I not only in Southwark but all across London, as well as nationally and internationally, is so important for us in remembering the sacrifices of our armed forces and their families in wartime, especially as we mark the WWI centenary this year."

Prince William became patron of the Imperial War Museum Foundation's First World War Centenary Campaign in 2010 and most recently visited the museum in 2012.

The foundation is chaired by Lord Rothermere whose great grandfather provided the building that now houses IWM London.

The museum's atrium has been expanded and reconfigured by Foster & Partners as part of the Ł40 million project part-funded by a grant of Ł6.5 million from the Heritage Lottery Fund and Ł5 million from the Department for Culture, Media and Sport.

He added: "I know that my own children enjoy going there, and I am sure that many people will make the most of it."

New facilities include a ground-level cafe with open-air seating spilling out into Geraldine Mary Harmsworth Park.

The museum is planning a further phase of development including a new step-free entrance to be created by scooping out the grass area in front of the museum's portico.