Plans for a 13-storey tower at the corner of Rockingham Street and Tiverton Street have been approved by Southwark councillors. 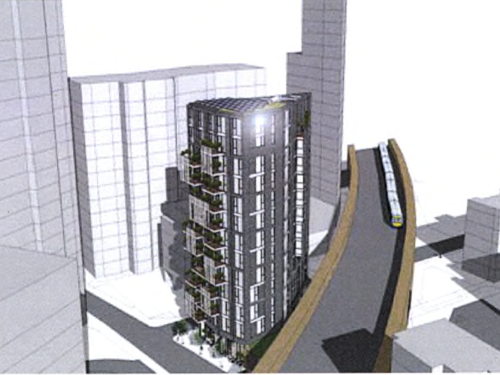 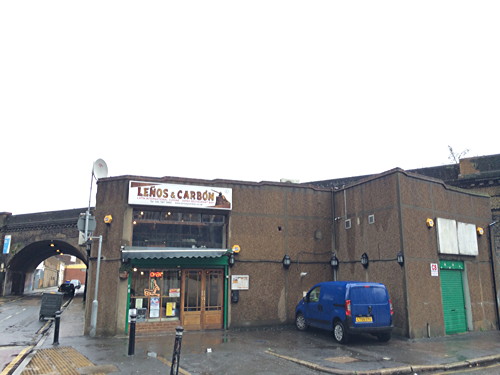 Landcorp (London) Limited proposes to demolish the existing two-storey building and replace it with a 13-storey tower with 30 flats.

Under the proposals, the Leńos & Carbón restaurant would be provided with new premises in the completed development.

The scheme has been designed by local architect Alan Camp.

20 of the new homes will be for private sale, six for shared ownership and four for social rent.

The council received 70 objections to the planning application, mostly from residents of Metro Central Heights.

As well as fears about noise, overdevelopment and loss of daylight and sunlight, residents also expressed concerns that the new tower would block their views of the Shard.

Councillors agreed to restrict the hours during which the new building can been serviced to avoid conflict between delivery lorries and cyclists using the Elephant & Castle cycle bypass on Rockingham Street.