A restaurant and bar at County Hall on the South Bank has installed a division bell which gives MPs an eight-minute warning to make their way across the river to vote in the lobbies of the Palace of Westminster. 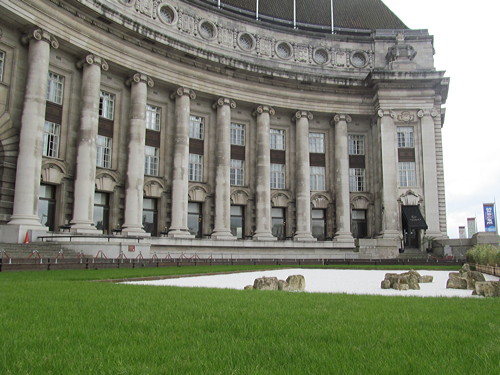 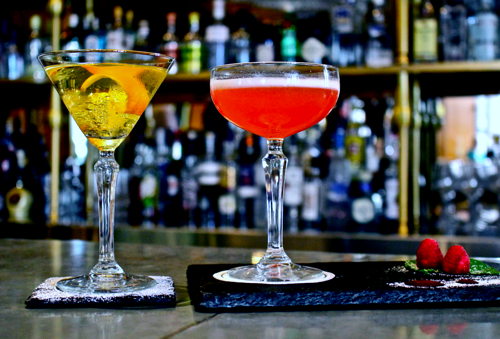 The bell has been installed by Gillray's Steakhouse & Bar at County Hall, the former home of London's government.

After a quiet summer during the Parliamentary recess, the bell is now sounding regularly in the bar when divisions are called in the Commons.

Some customers have mistaken it for a fire alarm but the bar says that the bell has proved a good talking point with guests.

To mark the installation of the division bell, Gillray's Bar has added 'Ayes' and 'Noes' cocktails to its menu.