The Queensborough Community Centre on the Scovell Estate has marked its 30th anniversary with a party. 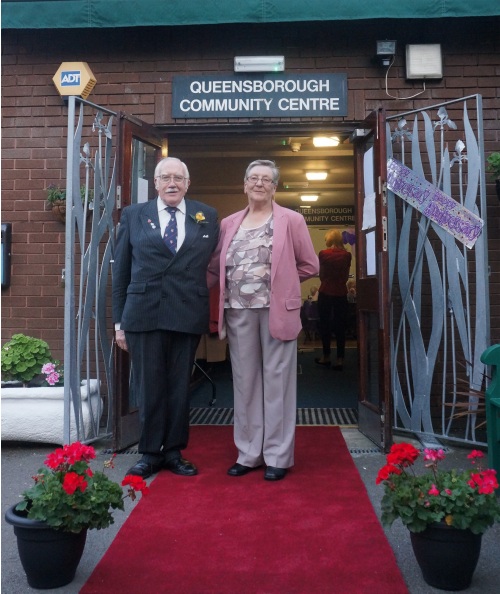 Ken Hayes and Pat Notton on the red carpet 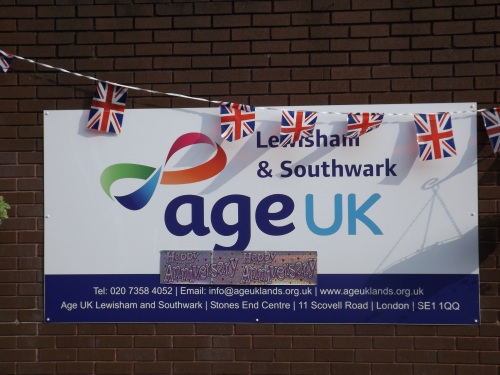 The Centre in Scovell Road opened in September 1984 on freehold land donated by Racal Vodafone to Southwark Council on condition that it was occupied by a community centre.

During the evening committee chair Pat Notton praised the many volunteers who had run and maintained the centre so successfully.

A toast was proposed to past supporters who had died during the thirty years including Cllr Hilary Wines.

Also present was Chris Mikata, the manager of the adjacent Stones End Day Centre which celebrated its anniversary on Friday.