An 18-year-old man was stabbed to death outside a convenience store in Borough on Friday afternoon. 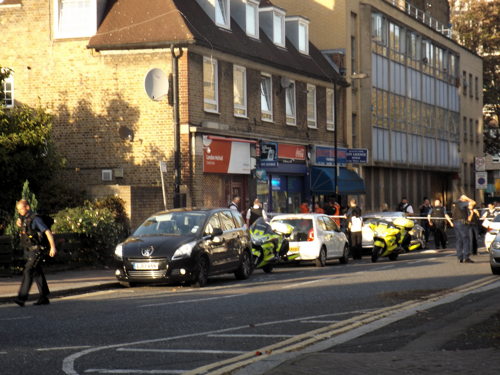 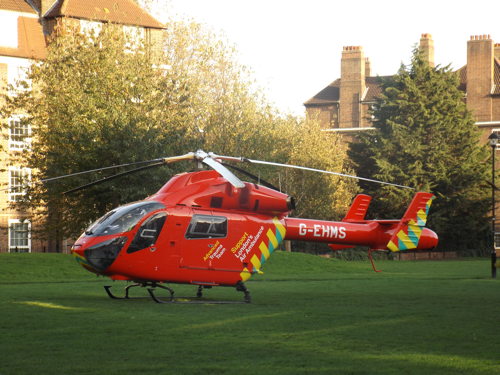 A Metropolitan Police spokesman confirmed that officers were called to reports of a stabbing in Pilgrimage Street just before 2.30pm on Friday.

No-one has yet been arrested in connection with the incident.

Anyone with information is asked to contact police via 101 or Crimestoppers anonymously on 0800 555 111.

The London Air Ambulance helicopter landed in Tabard Gardens but the young man could not be saved.

The police cordon centred on the Quality Food Store in Pilgrimage Street.

Southwark council leader Peter John wrote on Twitter: "So sorry to hear of fatal stabbing on Pilgrimage Street this afternoon – knife and violent crime has no place in Southwark."

The latest death took place just a few yards away from the spot where local teenager David Idowu was fatally stabbed five years ago.