Dead man’s mother: 'we are desperate to know what happened'

Detectives have released CCTV images of a man whose body was found in the River Thames in an effort to trace anyone who may have seen him prior to his death. 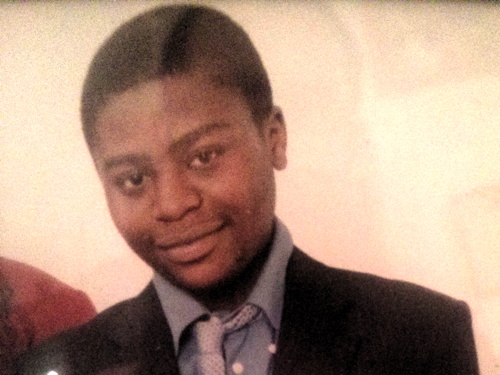 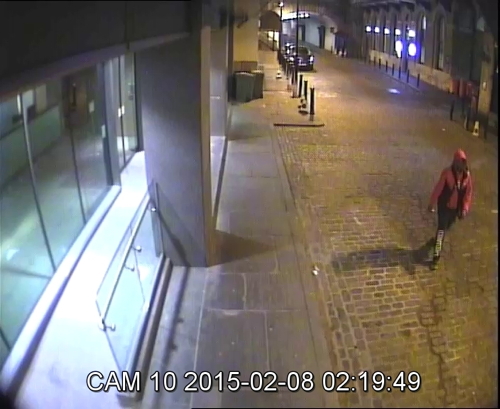 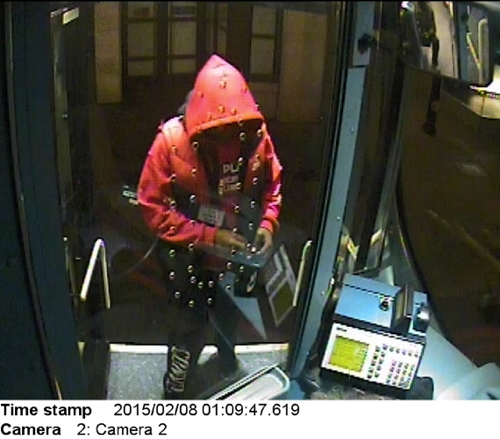 18-year-old Borex Tatsa had not been seen since the early hours of Sunday 8 February.

His body was discovered in the Thames at Rotherhithe on Saturday 28 February.

Police are treating his death as unexplained and officers would like to hear from witnesses and anyone who has information in relation his disappearance.

Borex was last captured on CCTV in Montague Close – near London Bridge – at 1.19am on Sunday 8 February. His rucksack was found on the same day in a bin outside The Old Thameside Inn at St Mary Overie Dock.

"The circumstances surrounding the discovery of Borex's body in the River Thames remain unexplained at this stage, with all options remaining open," said Detective Inspector Ian Fleming from Hackney's Public Protection unit.

"I would like to appeal to any witnesses or any person who has information in relation to this incident, to come forward and speak to a member of the investigation team."

Borex's mother said in a statement: "Borex was a much loved member of our family.

"He was a quiet person with a lovely smile.