10-storey tower could be built at Fellmonger’s Path

Developers The Thackeray Estate have indicated that they could build a tower around ten storeys high on the site of an office building at Fellmonger's Path off Tower Bridge Road. 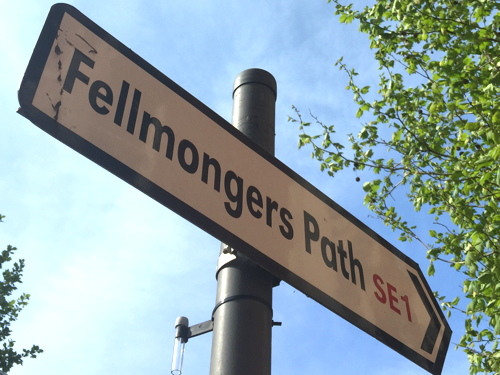 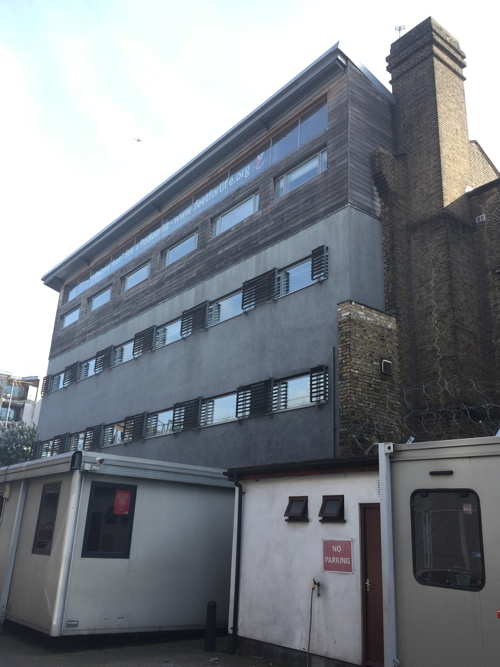 The Thackeray Estate has recently acquired the site on the eastern side of Tower Bridge Road, just south of the railway line.

The five-storey office building at Fellmonger's Path occupies the former site of a tannery (a 'fellmonger' was a dealer in hides and skins).

"Plans are to entirely re-develop the site as a prestigious residential tower of around ten storeys, with a gross development value of around Ł25 million," said said Antony Alberti, founding director of The Thackeray Estate.

Thackeray Estate's other schemes include Dover House at the corner of Lower Marsh and Westminster Bridge Road.