Tanner Street’s Victorian tin box factory to be knocked down

Southwark councillors have approved plans to demolish a Victorian factory in Bermondsey and replace it with an eight-storey block of flats. 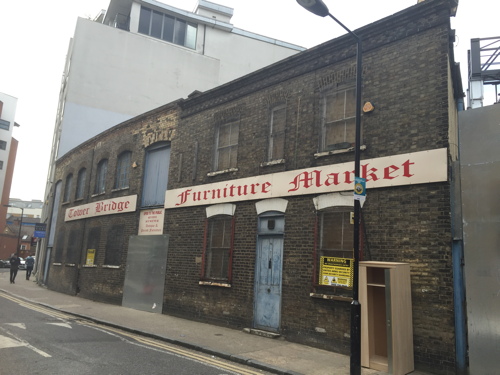 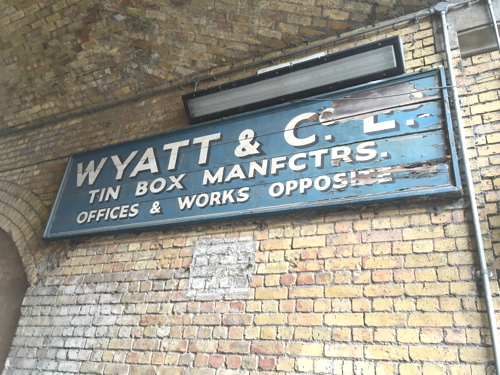 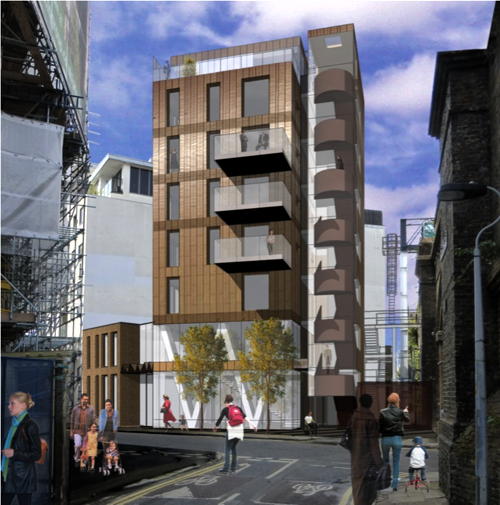 Southwark's planning committee resolved unanimously that permission should be granted for the scheme at 67-71 Tanner Street, immediately south of the railway viaduct.

The existing building on the site dates from 1872 and was formerly Wyatt & Co's tin box factory.

Until recently it was occupied by Tower Bridge Antiques and was well known for the distinctive beefeater statues that that flanked the entrance to the furniture showroom.

Planning officer David Cliff told councillors that the Victorian building has "some townscape merit" but said that it is "not considered to be of such quality and such significance to justify its retention".

Head of development management Gary Rice added that "there are other buildings in the area that are of better merit".

Mr Cliff said that the council had received a last-minute submission from the Victorian Society who objected to the demolition of the factory on the basis that it is a "characterful historic building" that would be "capable of sympathetic conversion".

The committee also heard from neighbouring resident Ashley Cooper who raised concerns that homes in adjacent buildings would be overlooked by people living in the new tower.

The developers will make a Ł300,000 payment to the council in lieu of affordable housing. Such payments are normally only triggered by developments of 10 or more homes, but some of the proposed flats in the new scheme are so large that planners believe that more homes could have been fitted in to the same size building.

Committee member Cllr Adele Morris lamented the loss of the old warehouse but said she was satisfied that there were no planning policy reasons to prevent its demolition.