Police have appealed for information after a prisoner custody officer was seriously assaulted at Blackfriars Crown Court. 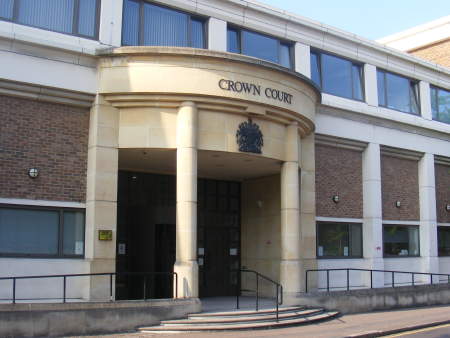 At about 1.35pm on Monday police officers were alerted to a Serco prisoner custody officer who is said to have been seriously assaulted by a male prisoner at Blackfriars Crown Court.

The prisoner custody officer – a woman believed to be aged in her fifties – was assaulted as she escorted a prisoner between the court and a waiting van which was parked inside the court precincts.

London's Air Ambulance landed in Tabard Gardens and the victim was treated at the scene before being taken to an east London hospital. She remains there in a critical condition.

A man aged 22 has been arrested on suspicion of attempted murder and remains in custody at a south London police station.

Anyone with information that could assist the investigation is asked to call the incident room based at Sutton on 020 8721 4054 or call Crimestoppers anonymously on 0800 555 111.