Developers Ocubis have revealed their updated plans for the redevelopment of the Texaco garage site on Albert Embankment. 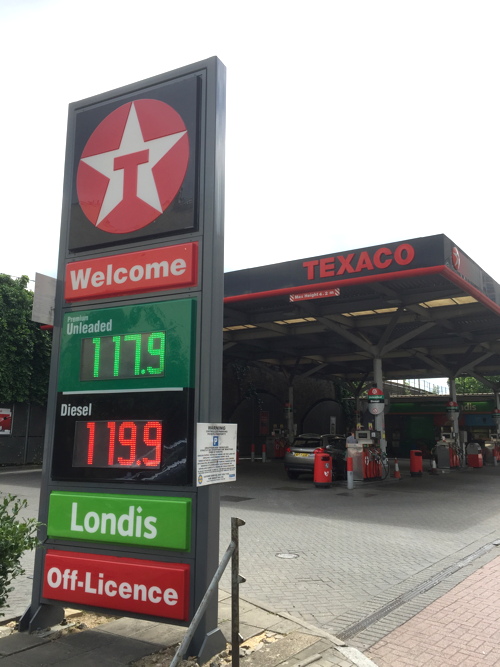 The scheme – designed by Make architects – has been revised since the last round of public consultation in November 2014.

The number of homes proposed in the twin towers has been reduced from 200 to 170 to allow for slightly larger flats.

The scheme includes 48 affordable homes, including nine social rented homes in the Vintage House warehouse building which is to be retained and restored. The remaining 39 homes will be sold on a shared ownership basis.

The developer claims that its scheme will be aimed at UK buyers rather than overseas investors, and will be marketed locally first.

• More details are available at www.36-46albertembankment.co.uk