Navigating the newly redesigned road system around Elephant & Castle and St George's Circus is hard enough at the moment ... but putting up street name signs in the wrong street doesn't help. 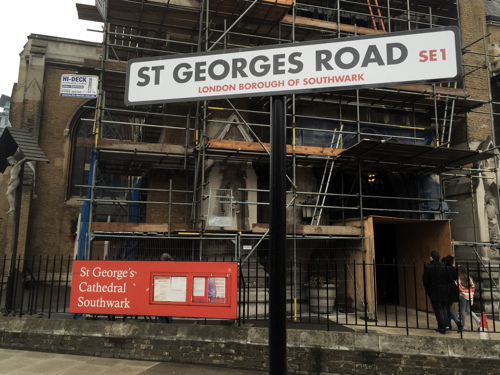 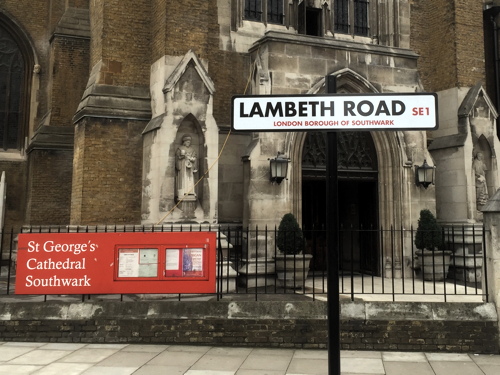 By Wednesday the error had been corrected

There was only one slight problem: the sign was erected in Lambeth Road.

Although the sign bears the name of the London Borough of Southwark, it is understood to have been put in place by contractors working for Transport for London.

The picture of the wrong sign was taken on Sunday. By Wednesday, a sign announcing the correct street name had been put in place.

A Southwark Council spokeswoman declined to comment on the error but confirmed that council officers had alerted TfL officials to the mix-up.

TfL did not respond to a request for comment.