Hundreds of people took part in a march on Downing Street in protest against the Housing & Planning Bill on Saturday afternoon. 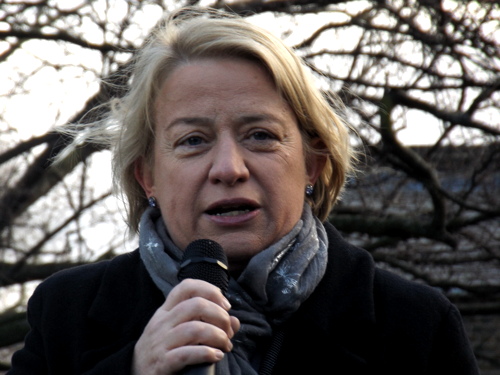 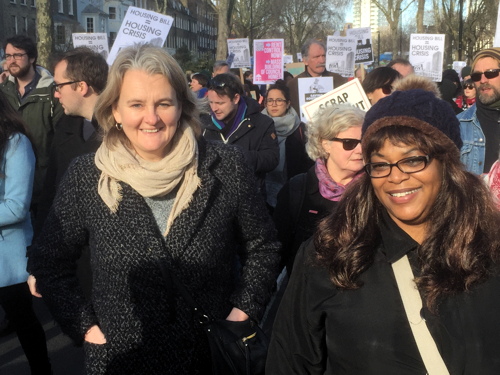 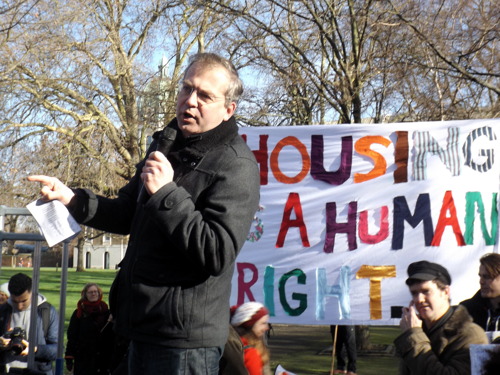 Cllr Richard Livingstone, Southwark's cabinet member for housing, was heckled during his speech 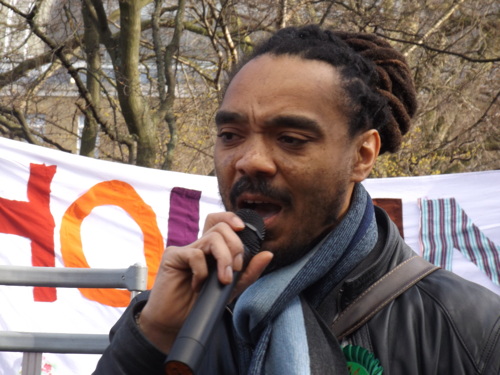 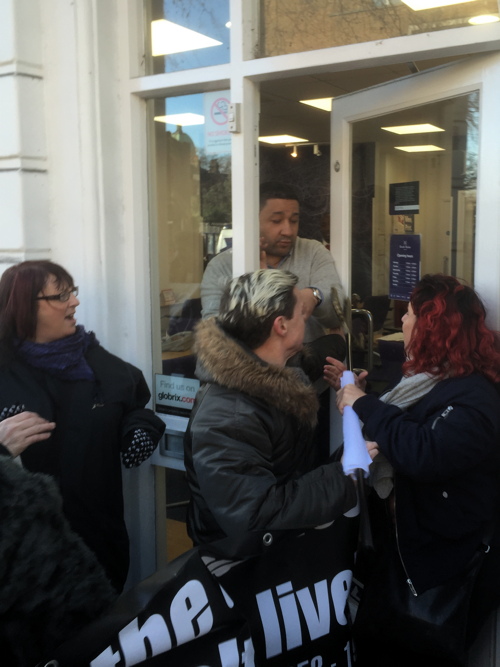 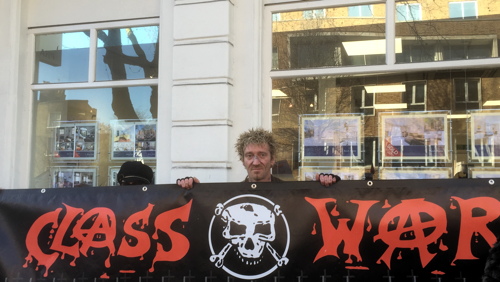 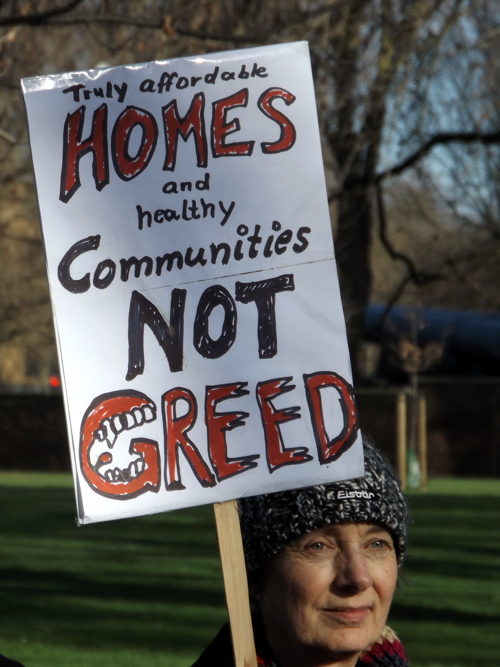 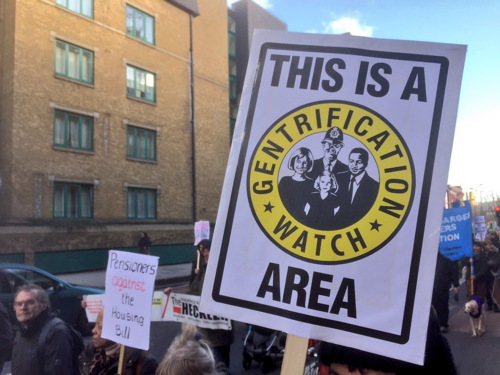 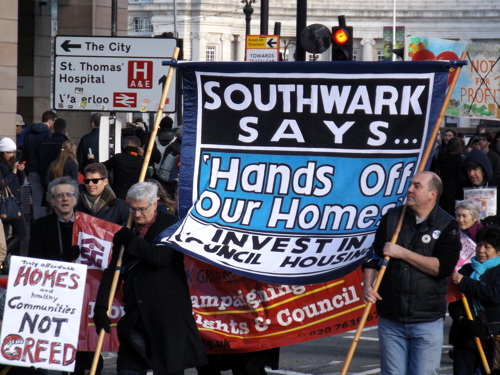 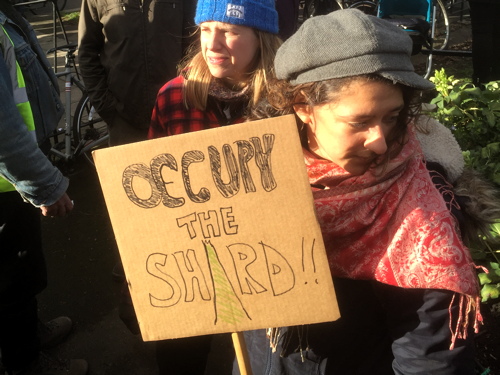 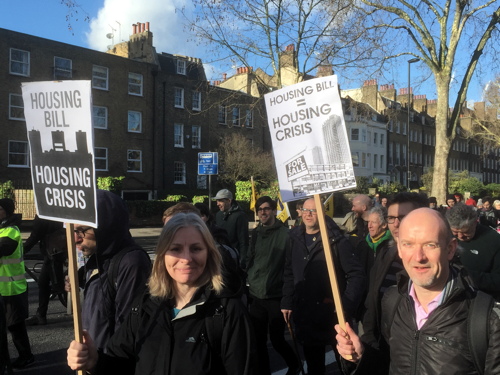 The march, called by Lambeth Housing Activists, who are part of the Radical Housing Network, began at Geraldine Mary Harmsworth Park and made its way through North Lambeth to Westminster Bridge.

Measures in the Housing & Planning Bill – which is currently before Parliament – include the abolition of lifetime tenancies in social housing, higher rents for tenants with a household income of Ł40,000 or more, and powers to force councils to sell off high-value homes when they become vacant.

The march featured a broad – and uneasy – coalition of left-of-centre groups from Class War and the Revolutionary Communists to the Green Party, Liberal Democrats and Labour Party members.

"No Labour representatives want to see this kind of social division and will continue to campaign and act to stop it."

Southwark's Cllr Richard Livingstone said: "The bill will make the housing situation in Southwark much worse at a time when we have record numbers on our homelessness register.

"It is therefore our duty as councillors to stand against this legislation."

When the march reached Kennington Road a number of Class War activists peeled off from the main demonstration to protest outside the Reeds Rains estate agent.

Staff shut the door as activists tried to enter the shop.

Do you support the protests?