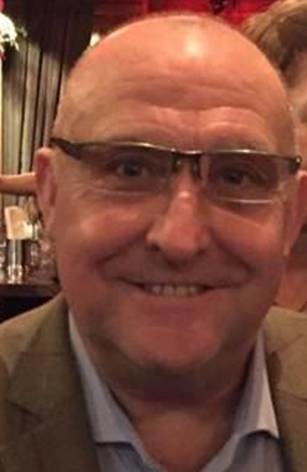 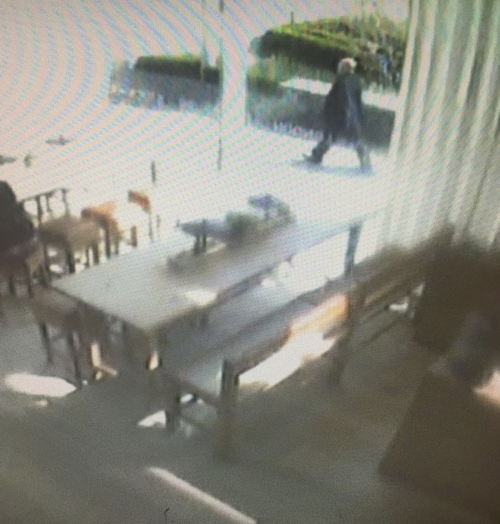 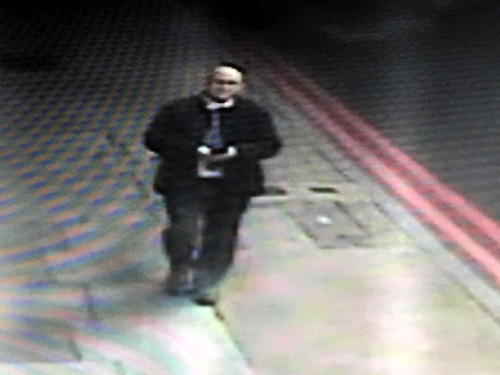 The images show 59-year-old PC Gordon Semple at 3pm on Friday 1 April near the junction of Southwark Street and Great Guildford Street.

PC Semple left home on Friday morning to go to work in Westminster. He was reported missing by his partner when he failed to return home that evening.

The Metropolitan Police describe PC Semple as a "high risk missing person" and the homicide and major crime command has taken over the investigation.

Detective Chief Inspector Cliff Lyons said: "We continue to retain an open mind concerning the circumstances of Gordon's disappearance, and consideration has been given to whether he may have become a victim of a crime.

"However, at this stage this is just one line of enquiry – it is still hoped that he will return home safe and well."

He added: "We have now established Gordon left the Shard at about 12.30pm, and I would like to know where he went between 12.30pm and 3pm, when he was seen on the CCTV.

"We are yet to identify if Gordon met with anyone in that area, or was merely passing through. He can be seen looking at his mobile telephone, but not making or receiving a call.

"I am very keen to hear from anyone who spoke with Gordon at any point since Friday 1 April or anyone with information which could assist our enquiries and establish his current whereabouts.

"I would like to reassure anyone concerned about calling the police, that they will be treated with the utmost sensitivity and strictest confidence."

Gordon is described as a white man, 5ft 10ins tall, of a large build and shaved head. He was last seen wearing brown shoes, dark trousers and a lilac shirt.