19 people were rescued from the Starflyer on the South Bank on Sunday evening when the fairground ride broke down. 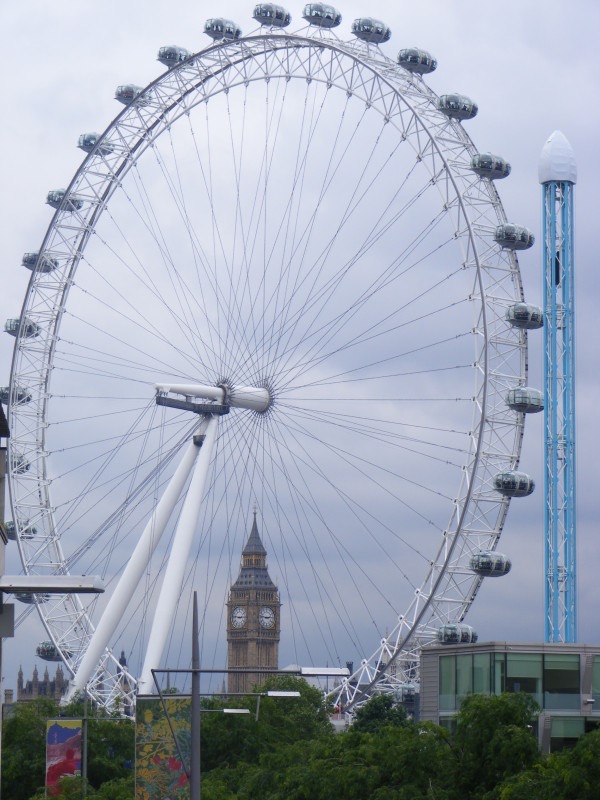 Library picture of the Starflyer ride in Summer 2012

The Starflyer has been a summer attraction in Hungerford Car Park each year since 2012 as part of the London Wonderground site.

Ten hanging capsules on the ride were stuck about 20 metres in the air with six children and 13 adults on board, according to the London Fire Brigade.

"Crews used an aerial ladder platform which is a bit like a cherry picker to reach the people and bring them back down," said station manager Clive Robinson.

"It was slow work as we need to access each cage on the ride individually and ensure they were secure before we move them from the ride onto our platform and bring them back down to the ground.

"There were no injuries and everyone was patiently waiting for us to get around to them.

Crews also worked with the on-site engineer to manually release the ride's friction brake so the ride could turn around and align the pods with the aerial ladder platform.

Two fire engines from Lambeth Fire Station and two aerial ladder platforms from Greenwich and Clapham fire stations were are at the scene.

The brigade was called just before 6pm and the incident was resolved by 9.22pm.