Transport for London has launched a consultation on plans to extend bus route 388 from Blackfriars Station to Elephant & Castle but curtail route 100 in the Square Mile. 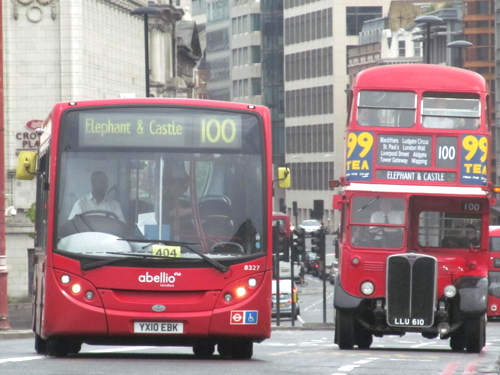 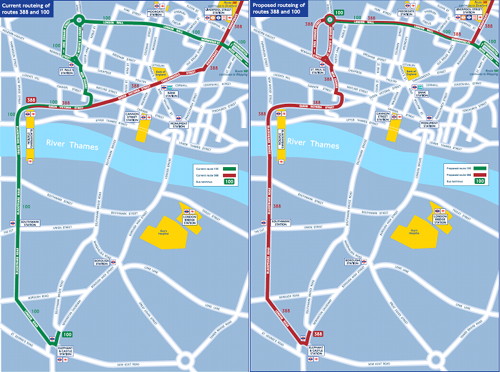 On its consultation web page, TfL says: "Having considered the usage patterns for the two routes, we are proposing to extend route 388 to Elephant & Castle using the current route 100 routeing from Wormwood Street (via London Wall, St Paul’s, and Blackfriars Bridge).

"Under this proposal, the route would no longer serve Bishopsgate (south of Wormwood Street), Threadneedle Street and the eastern end of Queen Victoria Street."

Route 100 would no longer operate west or south of the Museum of London.

TfL says that the proposed change would create new links between Shoreditch/Bethnal Green and Southwark/Elephant & Castle.

The public consultation period continues until Sunday 13 November with the changes likely to be introduced in January 2017.