Two people were taken to hospital after a fight in Union Street early on Sunday morning. 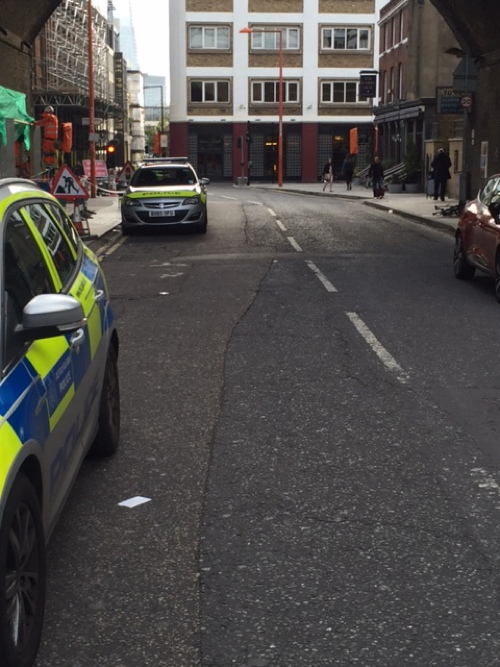 The area around the Travelodge London Southwark hotel at the corner of Union Street and Gambia Street was cordoned off after the incident.

The Metropolitan Police and the London Ambulance Service were called at 6.13am on Sunday morning.

"Two men were taken to a south London hospital, a 24-year-old with a suspected head injury who remains there currently for assessment, and a 21-year-old who had minor injuries," said a Scotland Yard spokeswoman.

"A quantity of cash and an Oyster card were also stolen."

Officers from Southwark CID are investigating.