Police are appealing for the public's help to trace a man from Essex who disappeared from London Bridge Station on Wednesday morning. 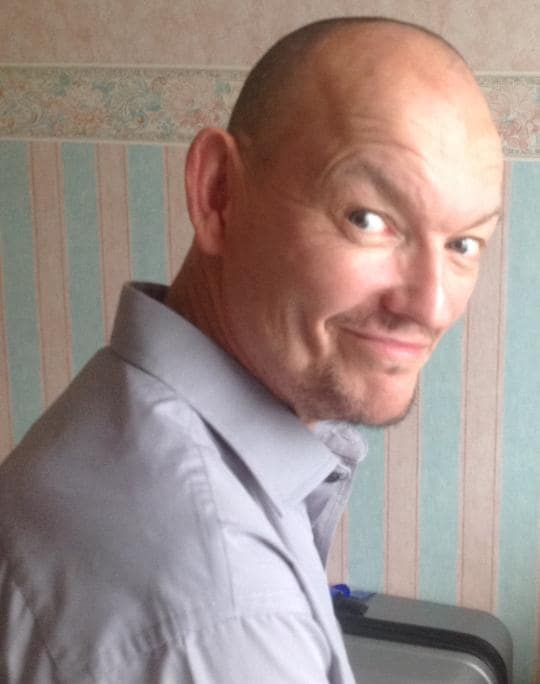 53-year-old Michael Newland was last seen at London Bridge Station at 11.20am on Wednesday.

Michael got off a train and made his way to the main concourse with his wife. His wife left him alone for a few moments and on her return Michael had disappeared.

Having spent a few days in Hastings the couple were on their way home back to Essex when Michael disappeared.

Michael is described as a white man, 5ft 11ins tall, of a slim build and his hair is greying. He was last seen wearing a black and grey 'bomber' style jacket and jeans. He was carrying two holdalls – one which was blue and red and the other which was dark blue.

Police and Michael's wife are concerned for his welfare. He has no known links to London but he had previously mentioned to his wife that he wanted to visit St Paul's Cathedral.

Michael is not in possession of a mobile phone, Oyster card or money.

Anyone who has seen Michael or has any information as to his whereabouts is asked to contact police on 101.