The swing bridge which carries the Thames Path across the entrance to St Saviour's Dock is to be replaced just two decades after it was built. 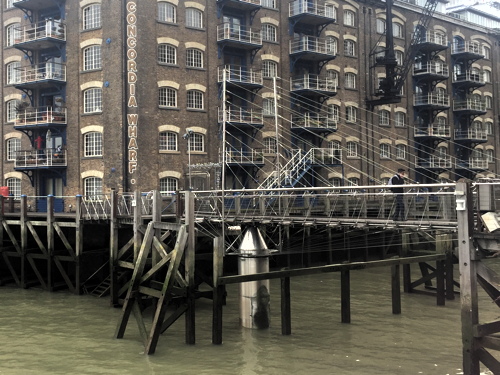 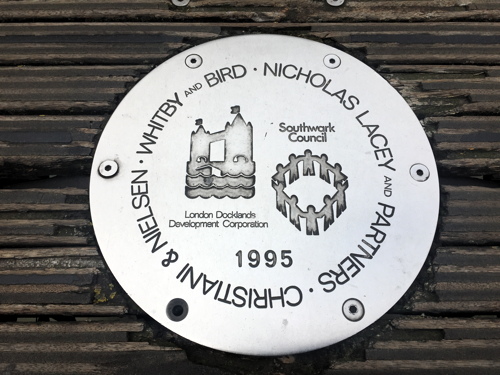 Southwark Council's cabinet is expected to approve in principle a plan to spend £1.59 million on a replacement bridge at its meeting next week.

The council says that a recent inspection "identified a number of serious defects which prevented the bridge from operating and recommended replacing it as the only way to restore the bridge to a fully operating condition".

The existing bridge – designed by local architect Nicholas Lacey with engineers Whitby & Bird – dates from 1995 and was commissioned by the London Docklands Development Corporation.

The footbridge was formally opened by the then environment secretary John Gummer in February 1996.

Until the bridge was built, walkers on the Thames Path faced a lengthy detour via Dockhead.

The bridge has won several awards, including one from the Royal Institute of British Architects in 1997.