Six proposals to light up the bridges across the Thames in central London are to be exhibited at the Royal Festival Hall this month. 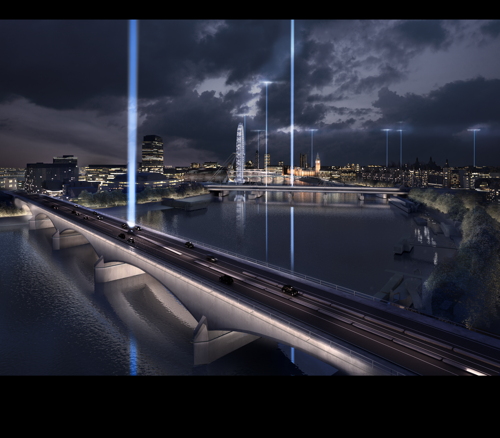 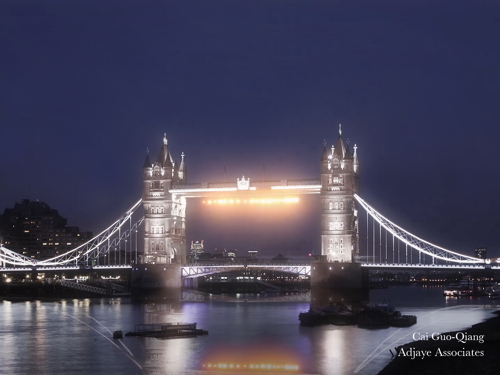 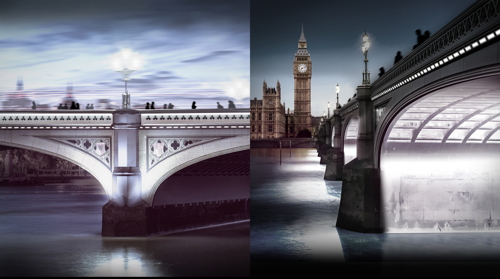 Plans for The Illuminated River were first endorsed by the then Mayor of London Boris Johnson in 2014 and his successor Sadiq Khan has continued to back the scheme, which was devised by the Rothschild Foundation.

Hannah Rothschild, chair of the Illuminated River Foundation, said that the project would "turn a bleak snake of darkness into a magnificent ribbon of light" by lighting up the 17 existing and proposed bridges from Albert Bridge in the west to Tower Bridge in the east.

An international competition this summer attracted entries from 105 teams.

The six shortlisted teams were invited to work up their ideas in more detail for a public exhibition which opens at the Royal Festival Hall on Wednesday.

The winner will be announced on Thursday 8 December.

Half of the estimated Ł20 million cost of the project has already been raised with Ł5 million given by Peter Baldwin and Lisbet Rausing through the Arcadia Fund, and a further Ł5 million from the Rothschild Foundation. The