A man who killed a police officer at a flat in Bankside and went to huge lengths to dispose of his body has been found guilty of murder. 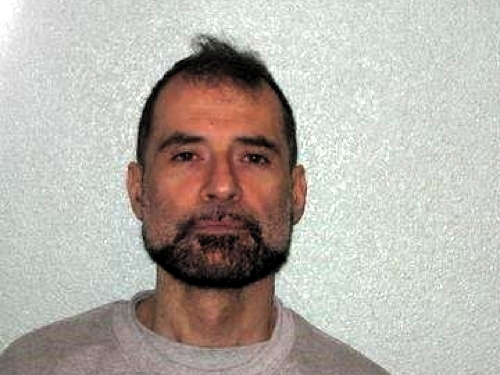 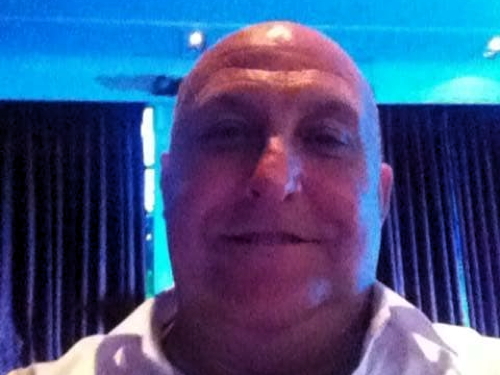 PC Gordon Semple "was behaving on duty in a way that no police officer should," according to the detective who led the investigation into his death

50-year-old Stefano Brizzi, of the Peabody Southwark Street Estate, was convicted at the Old Bailey on Monday and will be sentenced at the same court on Friday 9 December.

Brizzi had pleaded guilty to obstructing a coroner from holding an inquest and preventing a lawful burial.

Gordon Semple, aged 59, was a police constable with the Metropolitan Police, who was based in the Westminster Anti-Social Behaviour Team. He had been a police officer for more than 30 years.

On Friday 1 April, Gordon Semple was on duty and had been at a meeting in London Bridge.

Phone evidence has shown that at just after 2pm that day he used the dating app Grindr to arrange to meet Brizzi for sex at his Southwark Street flat.

That afternoon Brizzi strangled Gordon Semple to death and over the following week set about systematically disposing of his body in a bid to either avoid being caught or ensuring that his victim could never be identified.

Police arrived at Brizzi's home six days later after neighbours called them and the London Ambulance Service after becoming increasingly concerned about a vile stench emanating from the flat.

On arrival at the door the officers were greeted by Brizzi wearing his underpants. The officers noted a number of bottles of chemicals scattered over the hallway floor and in the bathroom discovered bin bags containing body parts.

Brizzi was arrested on suspicion of murder and taken to Lewisham police station.

Detective Chief Superintendent Peter Ayling said: "Fuelled by drugs, Stefano Brizzi murdered Gordon and then set about systemically disposing of his body, the detail of which is quite frankly distressing to read and hear.

"The investigation has evidenced the sickening lengths that he went to dismember Gordon and dispose of his remains, not just in the immediate aftermath of the murder but over the days that followed, and amounts to cannibalism.

"Brizzi clearly and coldly laid a false trail by contacting Gordon on Grindr five days after he himself had murdered him and weaving a fictious account of what took place that afternoon.

"Brizzi was unaware that Gordon was a police officer and the investigation has proved that the two men had never met before. Only Brizzi will know the reasons why that day he became a killer."

The investigation by the Met's Homicide and Major Crime Command established that both PC Semple and Brizzi routinely used Grindr to meet like-minded men for sex and drug use.

Over the 24 hours prior to the police officer's murder, Brizzi was using Grindr to chat to men and invite them to his flat. His messages show that he was getting increasingly frustrated during this time as people failed to show up. He had been taking drugs and had been awake all night.

Two hours after Gordon had arrived at the flat he continued to use Grindr to invite other men to join them whilst Brizzi's own messages clearly showed he was becoming less interested in what was happening.

The last message that PC Semple sent that day was at 7.04pm. 20 minutes later a call to Gordon's mobile went unanswered. Police believe by then he was dead.

In evidence the prosecution outlined that Brizzi's motive was unclear, but he told one of the responding officers that despite not knowing him he simply did not like PC Semple.

Chief Superintendent Peter Ayling added: "The details of Gordon's murder have shocked and traumatised his partner, family, friends and colleagues.

"The responding officers and all those involved in the investigation into Gordon's death have been affected by it, made all the worse by knowing he was a colleague. It is a testimony to their professionalism that Brizzi has been convicted.

"Sadly, it is clear from the investigation that Gordon, a man who had dedicated the last three decades of his life to policing London, was behaving on duty in a way that no police officer should. Gordon held a position of trust, and he broke that trust.

"However, nothing should distract from the actions of Stefano Brizzi and the blame for Gordon's death lies firmly with this man. A killer whose cold calculated actions are so grotesque they are beyond comprehension.

"Nothing will bring Gordon back, but I hope that the verdict will help all those who loved and cared for him; who considered him a friend and who worked alongside him to come to terms with how they feel and start to move on."

"Gordon was a loyal and much loved long term partner, brother, brother in law, uncle, cousin and friend to all.

"We were devastated when the news broke of Gordon's murder and the circumstances which are still incredibly hard to deal with. It is still insurmountably upsetting.

"At Gordon's funeral we met many of his friends and work colleagues – we were proud to hear how fondly they thought of Gordon.

"Gordon will be sadly missed by our family.

"Gordon we miss you so much, may you rest in peace."