A man who killed a police officer and went to huge lengths to dispose of his body has been sentenced at the Old Bailey. 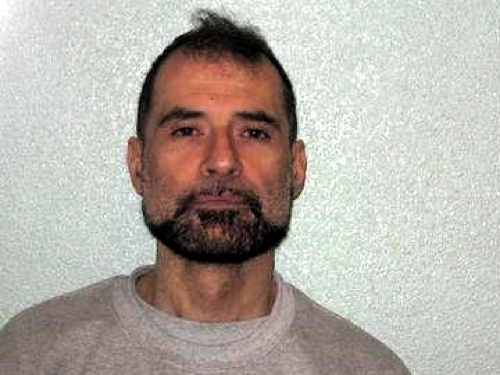 50-year-old Stefano Brizzi, of the Peabody Estate, Southwark Street, was sentenced on Monday to life imprisonment, to serve a minimum of 24 years, for the murder of PC Gordon Semple.

Brizzi was also sentenced to seven years' imprisonment for obstructing a coroner from holding an inquest, for which this sentence will run concurrently.

Brizzi was found guilty of murder at the same court on Monday 14 November, but pleaded guilty to obstructing a coroner on the first day of his trial in October.

Commander Nick Downing said: "Today, my heart goes out to Gordon's partner, family, loved ones, friends and colleagues. They have my deepest sympathy; his loss continues to be acutely felt.

"Brizzi has shown no remorse for his actions, since the time of his arrest and throughout his trial. With today's sentence a dangerous man, whose cold calculated actions were deeply disturbing, is behind bars."

In a statement, Gordon Semple's family said: "Gordon continues to be sadly missed by our family. Gordon we miss you so much, may you rest in peace.

"Gordon was a loyal and much loved long term partner, brother, brother-in-law, uncle, cousin and friend to all.

"We were devastated when the news broke of Gordon's murder and the circumstances which are still incredibly hard to deal with. It is still insurmountably upsetting. Nothing takes away the pain of our loss.

"At Gordon's funeral we met many of his friends and work colleagues – we were proud to hear how fondly they thought of Gordon."