Part of Blackfriars Road was cordoned off on Monday night after a woman was stabbed in nearby Webber Street. 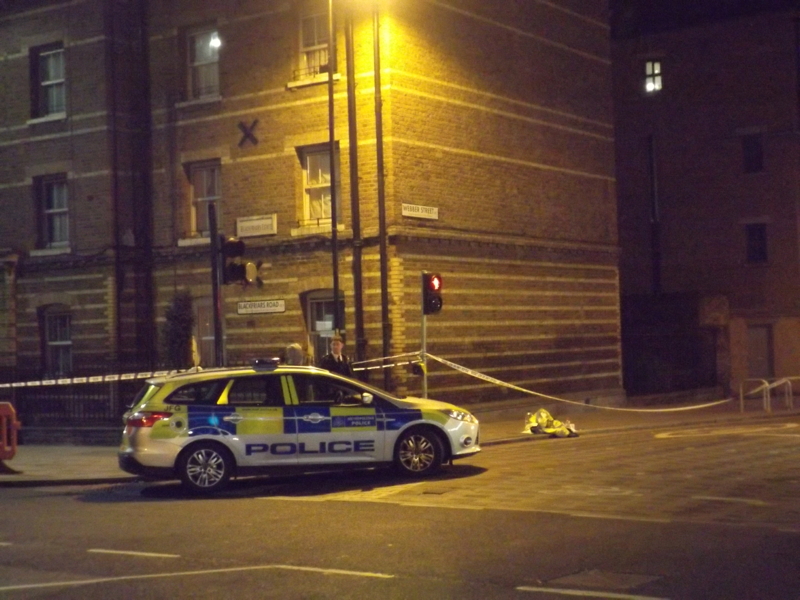 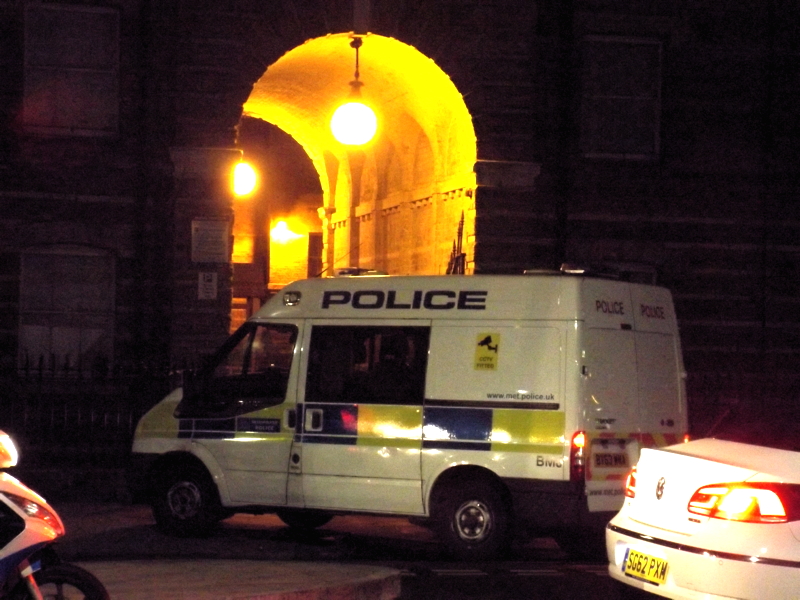 Police were called at about 8.25pm on Monday evening to reports of a woman with stab injuries near the junction of Blackfriars Road and Webber Street.

Officers found a woman in her sixties suffering cuts to her hands and an assault injury. She was taken to hospital. Her injuries are described as not life threatening.

"At this early stage it is believed the incident took place in the nearby area of Peabody Square," said a Metropolitan Police spokesman.

"A woman, believed to be aged 50, was arrested nearby on suspicion of grievous bodily harm.

"She was taken into custody at a south London police station where she remains at this time."

Officers from Southwark Police are continuing to investigate.

Any witnesses or anyone with information can call police in Southwark via 101.