Southwark Council's cabinet will next week pave the way for Beormund Primary School - a special school in Long Lane - to move to Peckham, enabling the SE1 site to be redeveloped for housing. 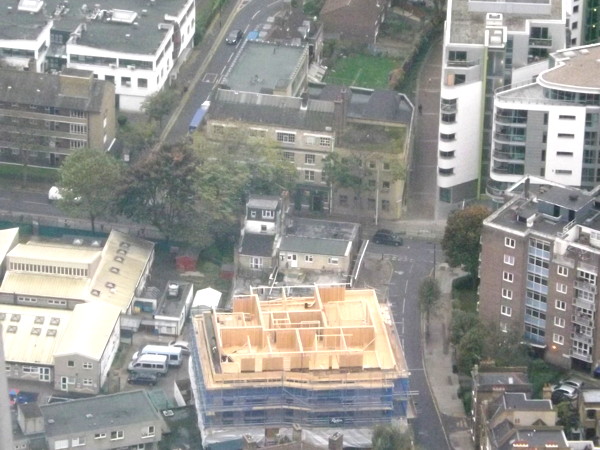 Site of Beormund Primary School seen from the Shard

The site of Beormund Primary School and the adjacent Porlock Hall pupil referral unit on Porlock Street could provide space for 123 new homes as part of the council's 'regeneration in partnership' scheme.

Some of the new homes would form part of Southwark's programme to build 11,000 new council homes across the borough.

Under proposals to be considered by Southwark's cabinet next Tuesday, Beormund Primary School would be moved two and a half miles to the old Bellenden School site on Reedham Street in Peckham.

Beormund Primary School caters for children with behavioural, emotional and social difficulties and has around 35 pupils.

Proposals for the redevelopment of the Long Lane site – including 123 homes and new premises for the pupil referral unit – are due to be exhibited at consultation events next month.