Boss Street - which runs between Tooley Street and Queen Elizabeth Street - was closed for several hours on Tuesday afternoon whilst emergency services investigated a suspicious substance. 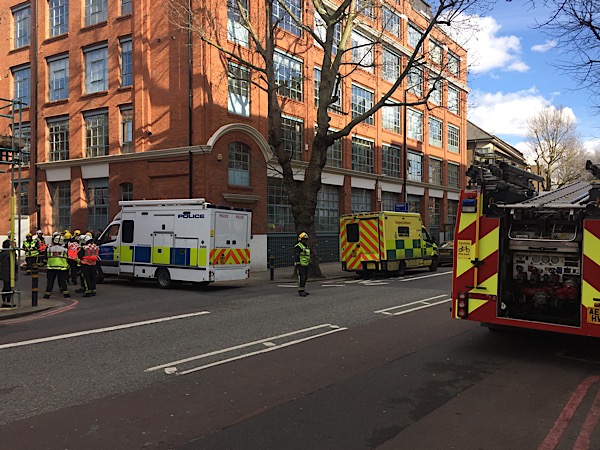 Fire crews from Dockhead, Lewisham, Euston and Whitechapel were sent to the scene at Boss House in Boss Street.

The London Fire Brigade sent a scientific advisor to the incident.

"We were called at 12.55pm to assist police with an unknown powder at a building in Tooley Street, SE1," said a brigade spokeswoman.

"Crews carried out a sweep of the building in conjunction with partner agencies. No elevated readings were found. The incident was over for the Brigade at 4.02pm.