David Lan to step down as Young Vic artistic director

David Lan is to step down after 17 years as artistic director of the Young Vic theatre in Waterloo. 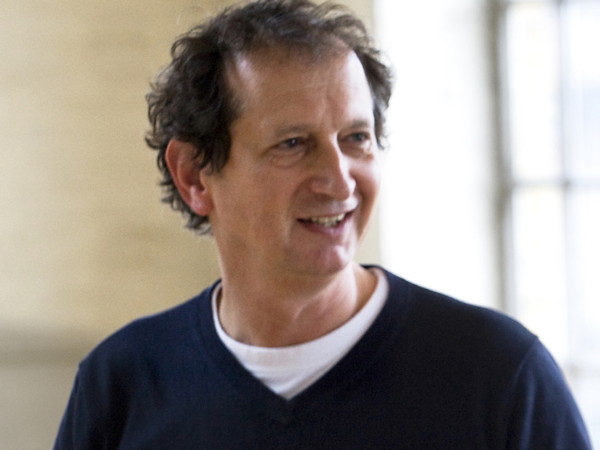 In a statement, the theatre's board said: "Over the 17 years of his tenure, the Young Vic's reputation has grown to become one of the most admired theatres in the world."

He oversaw the award-winning project to rebuild the theatre on The Cut.

David Lan said: "There is never an easy time to slip away but I wanted to leave at a time of our greatest strength and success. The Young Vic is now admired and emulated internationally as well as loved by our audience in Waterloo, in London and across the UK. It's the right moment for it to set off on a new journey and a new adventure."

Lucy Woollatt will continue to lead the company as executive director.