A man has been sentenced to 12 months imprisonment - suspended for 18 months - after being found guilty of illegally sub-letting his council flat on the Rockingham Estate close to Elephant & Castle. 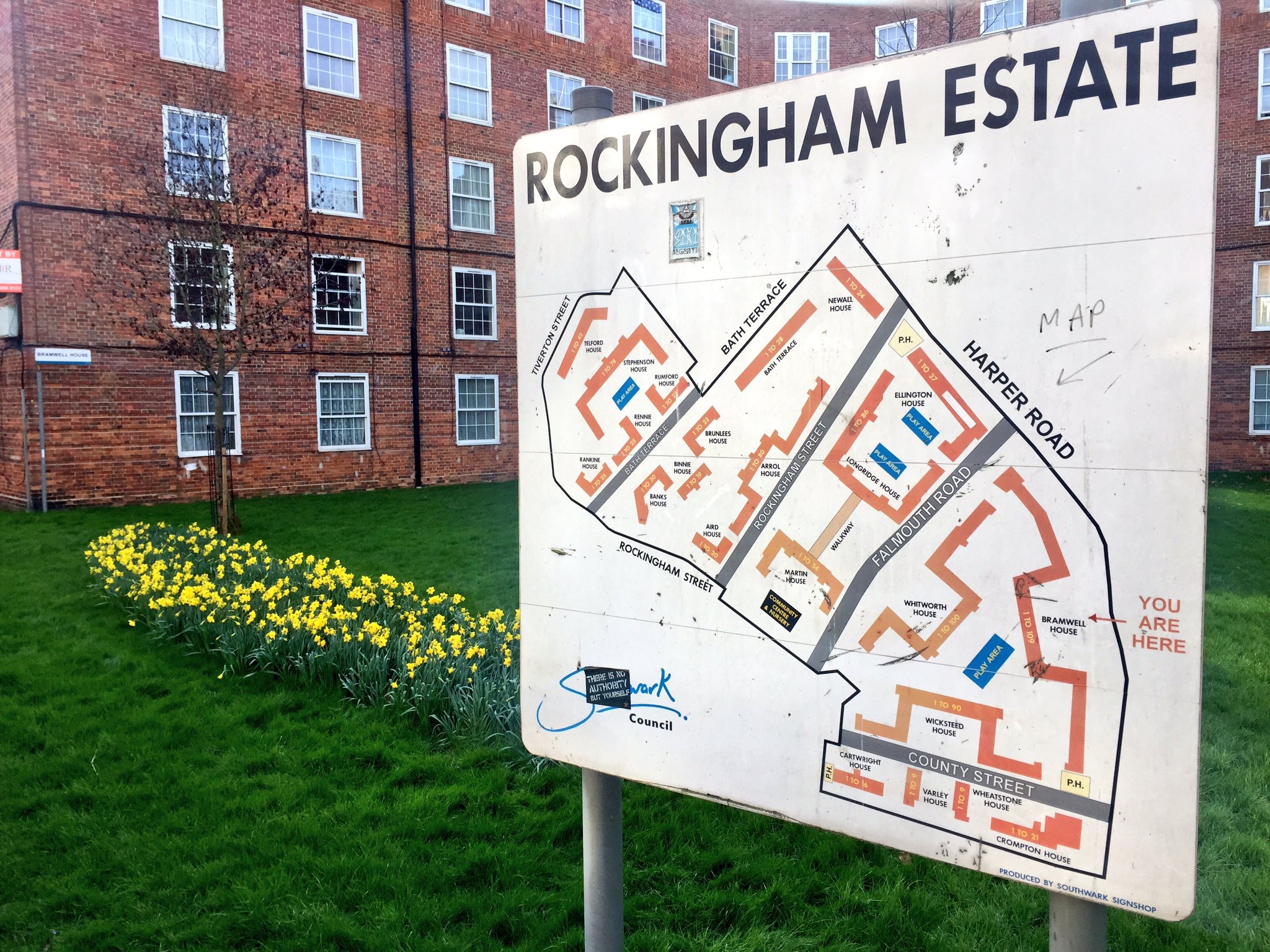 At his trial at Woolwich Crown Court in April this year, Mohamed Muse Guled, 37, was convicted by a majority verdict of illegally subletting his council tenancy on the Rockingham Estate – and of trying to illegally evict his sub-tenants.

Southwark Council officers began investigating Guled in July 2015, after police were called to the flat by the two tenants who had returned home to find their possessions on the pavement and that they were locked out, with no notice.

Their 'landlord', Guled, was inside and refused to let them back in, claiming one of the tenants was his partner and that the relationship had broken down.

The tenants had been renting the property for a number of years with no idea it was a council flat.

When police and council officers arrived, Guled was seen unpacking clothes and other belongings and placing them in the flat to give the impression he was living there, although officers noted there was no evidence of a male in occupation and that even the food in the fridge was labelled as belonging to the two occupiers and not Guled.

Guled was arrested on suspicion of illegally subletting a secure tenancy, which he denied.

A letter found on him when arrested suggested that he lived in West London and investigations showed he had loans and registered bank accounts at a West London address. Guled was charged with the offences in October 2015 and pleaded not guilty.

At his trial, Guled claimed he was the victim of a conspiracy and said he had been "hearing voices". However, there was no evidence presented to confirm that he had been suffering from mental health issues at the time the offences were committed. After a five day trial the jury took just over five hours to return majority verdicts of guilty on both charges.

The council was granted possession of the flat at Lambeth County Court on 8 July 2016. In addition the court ordered that Guled pay the council costs of Ł14,103.

In court on Monday this week the judge condemned Guled for the "distress" caused to his subtenants by the illegal eviction and sentenced him to six months on each count, suspended for 18 months.

"With thousands of families on our waiting list in genuine need, we will not tolerate people who are abusing the privilege of having a council home, by not only sub-letting it illegally, but then treating their own tenants so appallingly.

"Tenants of illegal landlords are very vulnerable and I would strongly encourage anyone who is renting a property, especially in a council block, to double check their position by contacting the council or using a service like Southwark's iLatch, to check they are in a legitimately privately rented premises."