Suggestions from the public for the name of a proposed Underground station in Old Kent Road have been published by Transport for London. 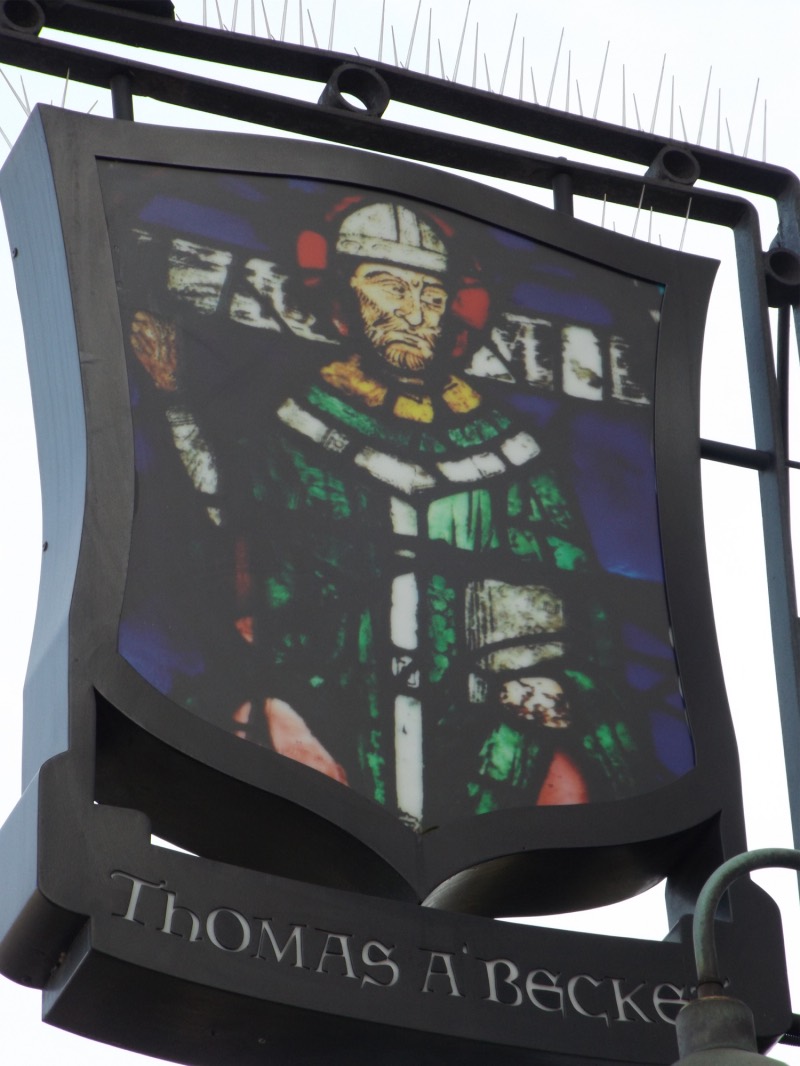 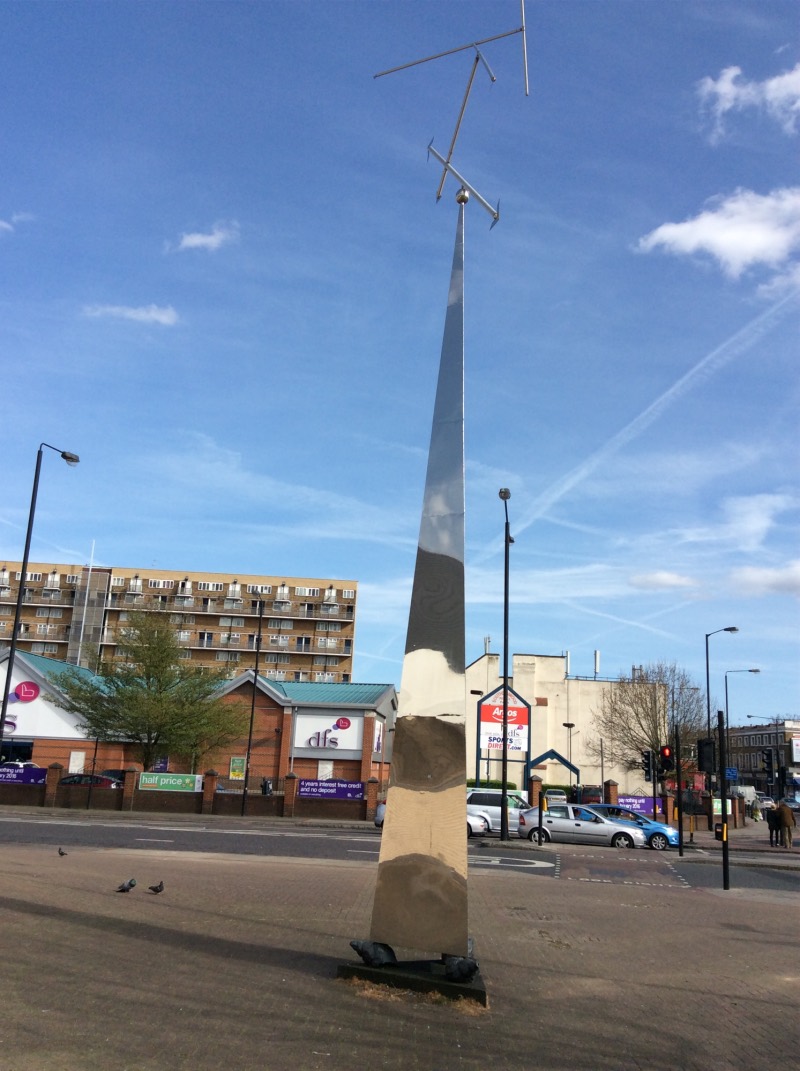 The Bakerloo Line Consultation Report has public responses to two potential station sites. One is Tesco which lies between Dunton Road and Humphrey Street. The second is land north of Marcia Road with a Mandela Way frontage.

St Thomas Becket was welcomed at this spot when arriving to stay in Southwark a few weeks before his martyrdom in 1170. It soon became the first stop on the pilgrimage to Canterbury as depicted by Geoffrey Chaucer whose characters paused there to hear the first tale in The Canterbury Tales.

The present pub, built in 1898 on the footprint of the original inn, recently reopened as Rock Island at Thomas A Becket bar and grill.

The location was long known as St Thomas-A-Watering after the River Neckinger which ran down the side of the pub on the line of Albany Road. Also suggested as a possible station name is Albany Road.

A Mandela Way site choice for the station could see a Mandela or Mandela Way Station. In case its entrance is on the corner of Dunton Road there is a Dunton Road Station proposal.

Walworth or Walworth East Station is offered as is Bricklayers Arms.

However, the report highlights the campaign led by London Assembly member Caroline Pidgeon for the Bricklayers Arms to have its own station. It is already intended to dig a work and air shaft on the roundabout. The bid for this extra station between Elephant & Castle and Tesco has the support of the Tower Bridge Road Alliance.

In the 1990s a local request for the new Jubilee Line station in Blackfriars Road to be called The Cut rather than the working name Southwark was dismissed as too late for consideration since work was already well advanced. The proposed station is at present known as Old Kent Road 1 to distinguish between another planned station opposite B&Q.